Vulnerable employment, the debt of governments 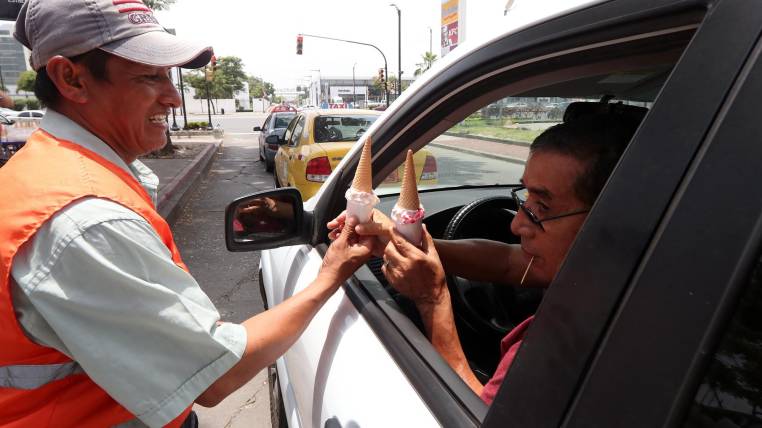 The reduction in vulnerable employment has stagnated since 2012. This means that about 1,400 million workers were in that situation in 2017, and another 35 million are expected to join them by 2019. In developing countries, this Three out of every four workers have the type of work, according to the report “Perspectives social and of employment in the world – Trends 2018” of the International Labor Organization.

“Even as global unemployment has stabilized, decent work deficits are still widespread: the global economy still does not create enough jobs. Additional efforts are needed to improve the quality of employment for the people who work and ensure that the gains from growth are equitably distributed, “said ILO Director-General Guy Ryder.

In 2017, it is estimated that around 42% of workers in the world are in vulnerable employment modalities; this percentage is expected to remain especially high in developing and emerging countries, where it would exceed 76% and 46%, respectively. It is worrisome that the current projection indicates a reversal of the trend, with an annual increase of 17 million people in vulnerable jobs in 2018 and 2019. And Ecuador is not exempt from being part of these statistics. To the point that the Government has been worried about giving them more facilities, for their work. For example, the police have delivered vests to the vendors at the traffic lights, so that the client can differentiate them from criminals who are only waiting for an opportunity to steal at the red light. Franklin Loor, seller of mousse, told Diario EXPRESO that with the vest his sales went up 10%. Loor lost his job on duty six years ago. Because he is 50 years old, he has not been able to find a job and that is why he is an informal salesman. On a good day you have income of $ 20, although there are days when nothing is sold.

The Minister of Labor, Raúl Ledesma, is aware of this reality. In a meeting with the members of the Association of Human Management of Ecuador said that it is necessary to achieve a labor dynamic. In nine months the problems have been solved little by little, “nobody says that it is enough, but work is being done,” he said. He stressed that the issue of austerity was criticized by analysts, they said it was useless, it was not going to solve a deficit of more than $ 5,000 million. But it raised more than $ 500 million, a money that served to pay retirees and other social programs. “Therefore, it does serve every little thing that is done.”

According to Ledesma, between January and February of this year in the country 124,000 new jobs were given. From June to December 2017, more than 500,000 jobs have been regulated.

Therefore, Ledesma is experiencing an economic reactivation in Ecuador, albeit slight. And he reiterated: “Without this being enough; it will be when the last worker has a decent job. Now nobody says that it is enough, but the problem of employment belongs to everyone and not only to the Government, therefore, we must all collaborate to find a solution. ” (I)