Waste in TC Television, according to audit 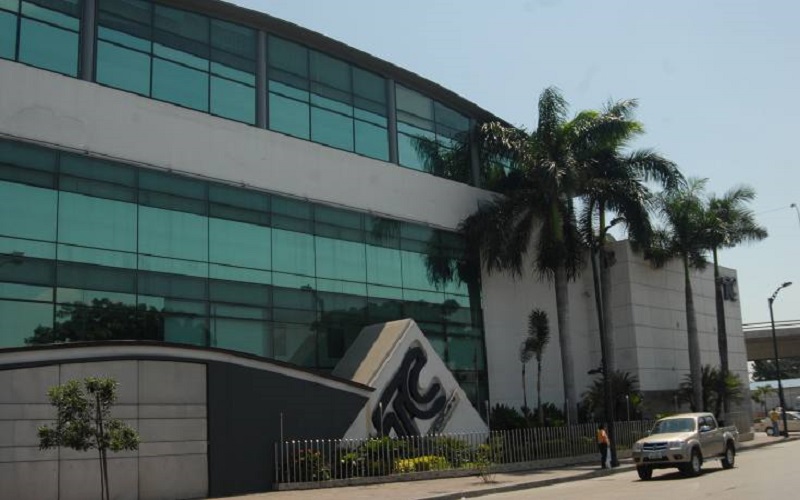 Two days before the end of the year festivities in 2016, there were three purchases at the Megamaxi supermarket “in service” to the then Secretary of Communication, Fernando Alvarado. According to an internal TC Televisión report, there are three invoices for $ 192.19 for the “purchase of towels and sodas”.

This is just one of the items included in an internal audit delivered last April to the current general manager of the channel, Martha Moncayo, which reveals irregularities and unjustified expenses between 2010 and 2018 for private security, contracting of services and use of vehicles, among others, for personal and family use of the ex-manager Carlos Coello and the former Secretary of Communication.

“It is evident that the former manager of TC Televisión had as personal and family custodian 6 people who were on the payroll of TC Television, plus  Cuport guard (external security hired by TC Television), the external guard gave security 24/7 at the home of the referred ex-officer, “the report states.

In the case of Alvarado, it is said that he “kept 2 people as custodians for his family, and additionally 2 people were hired for the safety of their children. All these contracts were financed with the resources of TC Televisión “.

The breakdown of expenditures also includes $ 9,085.53 for hotel payments and Alvarado tickets, as well as $ 12,350 for liquidation of travel expenses of two of its custodians.

An internal Management report revealed that from 2010 to 2017 $ 191,365 was spent on fuel and maintenance of 10 vehicles that were assigned to relatives of Carlos Coello and Fernando Alvarado. The accumulated depreciation in books of those cars “that were at the service of the relatives of the former general manager of TC Televisión and former secretary of the Secom” was $ 267,883.40.

In total, the April audit maintains that there were expenditures of at least $ 861,451.98 “without return benefit”.

In another internal audit, in March, the contracting of services with the Strategos Comunicaciones, Infomedios and Televisión Satelital companies for $ 1 million was observed. In the results it is noticed that those works did not generate any economic benefit to the channel and that there could have been “an eventual use of the institution for political purposes”. (I)