What does it imply the fact that the Vice-President had been repealed from his duties? 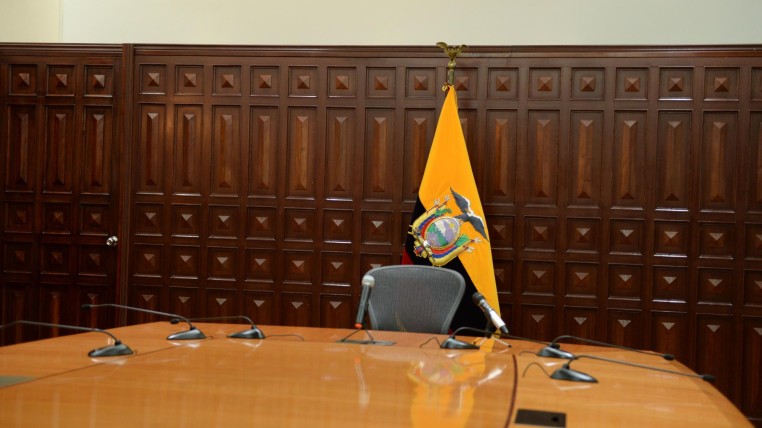 Decree number 100 – issued on Thursday, August 3, 2017 – strips the current Vice President Jorge Glas from his functions. However, this does not mean that Glas has been removed from office.

Section 149 of the Constitution of the Republic states: “when the Vice President does not replace the President, he shall perform the functions assigned by the President.” In this case, Lenin Moreno repealed the duties that had been assigned to the current vice president, as he is in charge of the public administration.

The constitutional lawyer Roberto Lopez clarifies that the President can strip Glas from his functions, but can not dismiss him. “The vice president is an elected official, he was chosen by the people of Ecuador following the procedure established in the Constitution,” the president can not remove him from office,” Lopez said.
Lopez said that if for some reason “the president and vice president are simultaneously missing, elections will be convened in 48 hours,” as stated in Section 146 of the Constitution. (I)

The SECOM invalidates the “Citizen’s Link” led by Glas