What is the Madrid Charter and what do the Ecuadorian politicians who adhere to it say?

On October 26, 2020, the so-called Madrid Charter was signed in Madrid, Spain, the content of which claims to pretend to defend freedom and democracy in the Ibero-American area against totalitarian regimes of communist and socialist inspiration, putting the Foro de Sao Paulo and the Puebla Group within the initiatives that mark this ideological direction. 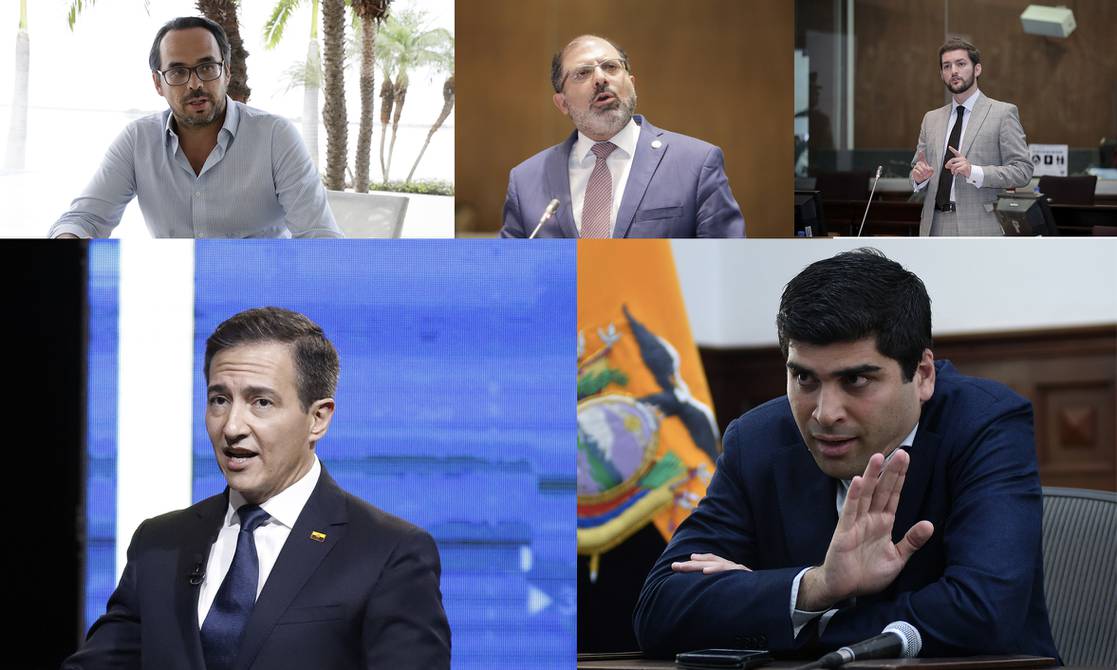 What is the Madrid Charter and what do the Ecuadorian politicians who adhere to it say?

At the time it was talked about because it contained the signature of political personalities from the region, especially from Venezuela and Argentina, but now the issue has fallen in Ecuador, where members of the Spanish VOX party (right and for several of the extreme right) and the Disenso Foundation – led by party members -, promoters of the initiative, visited the country as part of the promotion of Guillermo Lasso to the presidency and met with some people from the political sphere.

On Sunday it was made public that local political figures joined, including former Vice President Otto Sonnenholzner, former Guayas Governor Pedro Duart, and former presidential candidate Pedro Freile (he finished fourth in the first round of February). In social networks, people could be observed criticizing or supporting this action.

Sonnenholzner says that while they were in Ecuador, the founders of the initiative approached him and presented him with the document, which ratifies many of the things that he believes and has publicly stated: “I reject a model (socialist and communist) that unfortunately the only thing it has done is destroy many countries. The second join efforts to defend the rule of law, the rule of law, freedom of expression, private property, among other fundamental values ​​”.