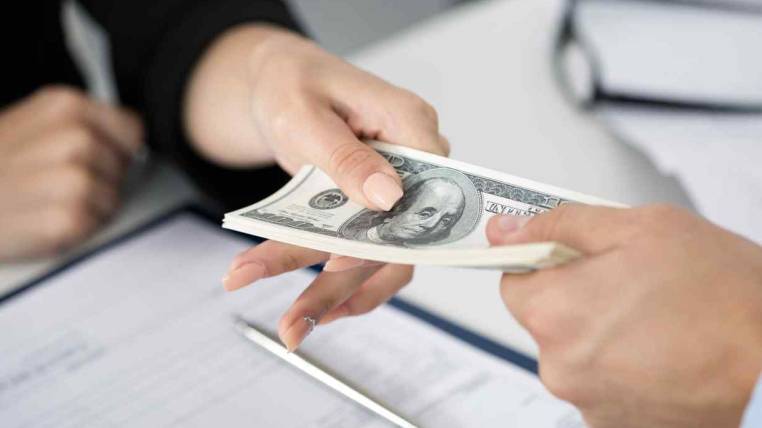 In the first month of this year, the Government thoroughly stepped the brake on spending on public works, as announced by the Finance Minister, Carlos de la Torre.

In January, the Treasury allocated $ 240 million for capital and investment expenses. The amount represents a reduction of 40% in this item, if compared with the same month of 2017, according to the budget execution figures of the Ministry of Finance.

And not only that. The capital expenditure and investment figure for January 2018 is the lowest since 2010, when compared to the same month of each year.

The government will stop spending on infrastructure because it is very expensive, de la Torre said in his first meeting with the media, in the middle of last year.

The opposite happens with the expenditure destined to salaries and wages. For this concept, $ 663 million was allocated in January, which means an increase of 3.7% in relation to the same period of 2017.

Since 2010, the figure for this item has not stopped growing.

In the budgetary pro forma 2018, the amount destined to pay salaries and salaries increased $ 346 million against the 2017 budget. The Government has justified the increase by the entry into operation of hospitals and schools that requires more personnel.

January is generally a month of little expense, says Jaime Carrera, director of the Fiscal Policy Observatory. In general terms, the Government disbursed money for payment of salaries, debt and a minimum amount for work.

The government has little capacity to reduce public spending, says Carrera, and says that to make a real adjustment should be made in current spending, ie in salaries and the Government does not have these plans.

Public spending is noted in the National Treasury Account, which reflects the liquidity of the Treasury to deal with payments and obligations. At the end of last year that account reached $ 108 million and recovered thanks to the last issuance of bonds to settle at $ 4,077 million.

But in the last week the account already showed a fall of $ 820 million. President Lenin Moreno said in January he will ask each ministry to reduce spending between 5 and 10%. According to the Minister of Labor, Raúl Ledesma, entities will have less than 30 days to present their proposal.

Austerity measures announced by the government in 2017 Salaries

Reduction of 10% in the remuneration of public servants of grade 2 of the higher hierarchical level.

Vacancies were also eliminated from the entire public sector.

The trips abroad of public servants of the Executive Function, on behalf of the State, will be previously authorized by the Secretariat of the Presidency of the Republic.

The purchase of high-end automobiles was prohibited and the use of maximum two off-road vehicles per financial management unit was authorized. (I)