Zoning Law to be debated in September

It is possible that the draft Zoning, Land Use and Management Law begins to be officially discussed in next September by the Committee of Autonomous Governments of the Assembly.

For now the commission works with a preliminary draft prepared by consultants of the European Union, however, the Ministry of Housing and Urban Development plans to send another text these days.

In the issue, last Saturday, during his nation-wide broadcast, President Rafael Correa announced that this new text will include an article for the creation of a tax on the added value of land, which will be shared between the Government and the Municipalities.

Meanwhile, Hector Macias, president of the Association of Realtors, does not know the executive’s proposal, but said it is “necessary to regulate land prices because sometimes, unscrupulously, people increases property values.” 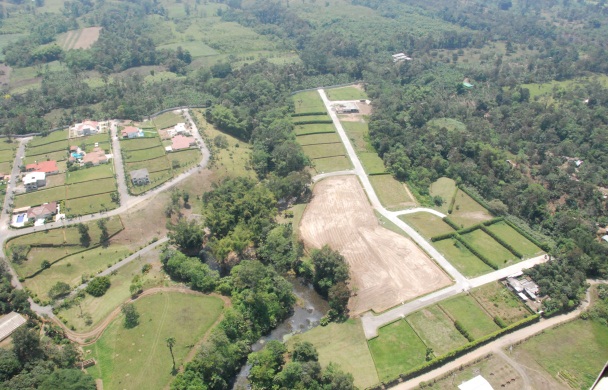 Tax on added value of land to be implemented in Ecuador.