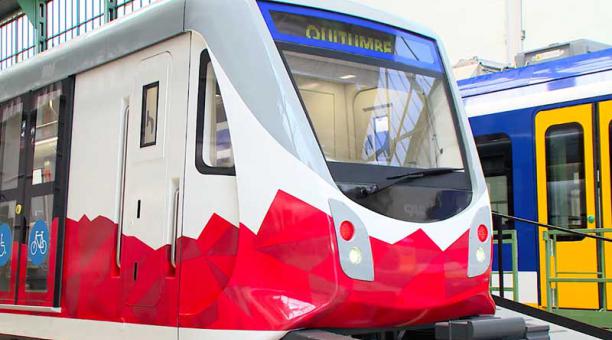 Metro wagons are already built in Beasain, a community in the Basque Country, in northern Spain. These are financed with a FIEM loan from the Spanish Government. The wagons will start arriving in August 2018 next in Quito.

The credit of USD 183.6 million was negotiated in 2014. “The agreement entered into force and its conditions are concessional. It has an interest of 0.75%. The amortization period is 26 years, with six years grace period, and is being paid in 40 half-yearly installments, “explained the Economic Advisor of the Spanish Embassy, ​​Xiana Méndez. The FIEM is the Fund for the Internationalization of Enterprise in Spain, an instrument of the State Secretariat of Commerce of that country that offers support to Spanish companies abroad.

Mendez explains that Ecuador qualified as a country that could receive concessional credits according to the consensus of the Organization for Economic Cooperation and Development (OECD), to which Spain belongs (I).

The Conaie gives a term to the Government

Lasso asks not to be deceived; he says that Moreno “is the continuity of Correa´s model