10% of charter flights will be redirected in Ecuador 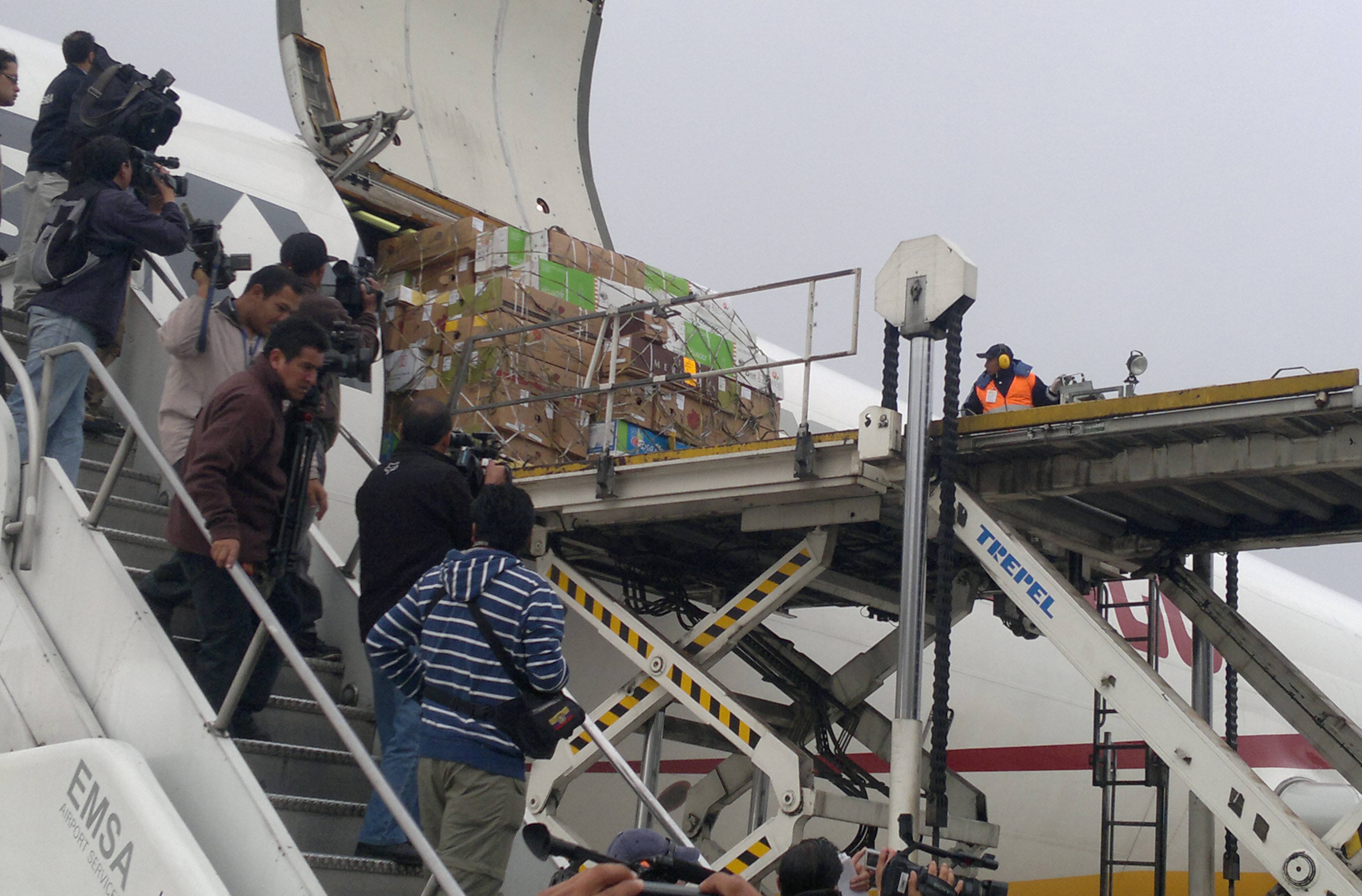 As of 10 March, the agreement of the Ministry of Transport and Public Works (MTOP) on non-scheduled, cargo air services authorized by the National Civil Aviation Council (CNAC) and the General Directorate of Civil Aviation (DAC), will enter into force.

According to the document, issued on February 9, international charter flights, exclusive of cargo, will pay 20 thousand dollars per trip.

Whereas international charter flights, exclusive of cargo that are made through international airports administered by the DAC will pay 400 dollars.

According to the DAC, the resolution serves to regularize the operations of freighters entering and leaving the country, and airlines operating from Quito (90%) will remain in that city.

“Only 10% of the charter flights will be redirected to other air terminals, which will allow a development not only for the cities where the airports are located but also for the circumscribed regions,” the DAC said in a statement to Daily EL UNIVERSO after an information request on the subject.

The agency clarified that charter operators would decide whether to operate from the capital or another airport since the state’s air terminals have a first-class aeronautical infrastructure.