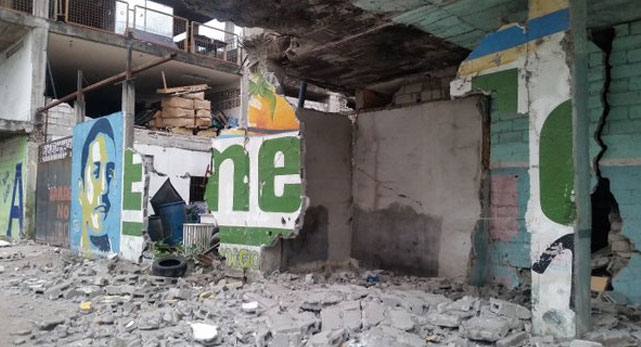 More than 14,000 uniformed security forces have been mobilized to areas affected by the earthquake last night, said this morning the Vice President Jorge Glas.

Glas said that 10 thousand troops of the Armed Forces and 4,600 police officers have been appointed to assist earthquake victims endured Ecuador 7.8 degrees at 18:58 on Saturday.

The vice president, in a press conference at dawn today, reported that the dead remain until the time 77 and the wounded are 588, according to reports from the Presidency of Ecuador.

Glas added that mobilized 241 health professionals, including doctors, paramedics and members of the Red Cross. Regarding health infrastructure, he added, they have moved two mobile hospitals, one for Pedernales and one for Portoviejo.