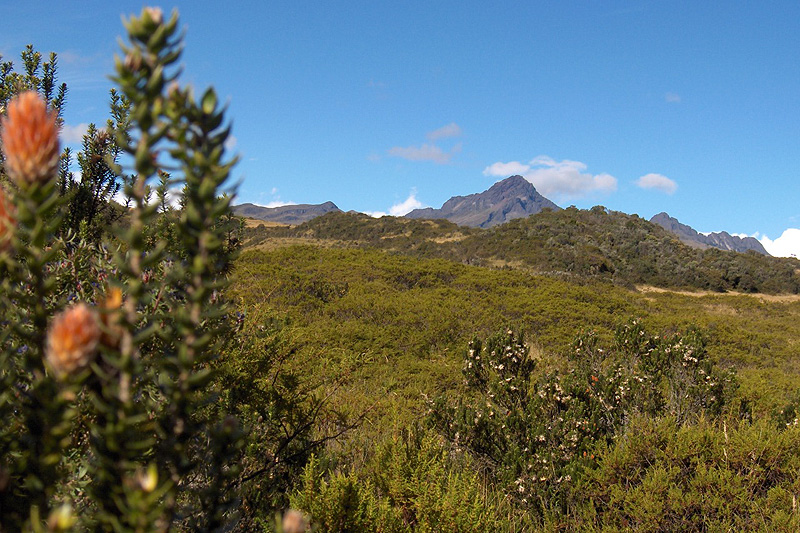 Eleven Ecuadorians, including eight minors, who were lost in the Ecological Reserve Ilinizas in the Cotopaxi province, in the Andean center of Ecuador, were rescued safe and sound, the Integrated Security Service ECU911 reported Sunday.

Late Saturday night, “after determine the whereabouts of the 11 citizens, rescue workers found that the hikers were in good health conditions, so they began to descend the mountain into a safe area,” the ECU911 stated in a release.

There were eight minors, between 12 and 18 years old and three adults aged 26, 43 and 50, reported the security service.

Hikers entered through the forests of the Ilinizas National Park, located in the Cotopaxi province, and lost their way back, according to the ECU911.

The police, the firefighters, the Special Operations Group (GOE) and local residents, who located the campers on Saturday at 22:30 local time (3:30 GMT), participated in the rescue.