12 companies are postulated for manufacturing of induction cookers 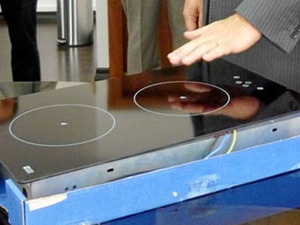 Twelve companies that manufacture the new induction cookers  submitted the third envelope with its bid to the Government, the evening of January 23.

These companies signed last May to participate as suppliers of electrical induction stoves in the replacement Program of 3.5 million gas stoves, a project promoted by the Ecuadorian Government to reduce the fuel subsidy.

After registering, the companies submitted a second paper on the specifications of the prototype cookers, among other technical documents.

But finally yesterday they delivered the last business documents that show how will be the distribution of the cookerw in addition to the final proposal of the models built and the financial ability to receive payments for appliances up to 60 days.