18.6% of the expenditure goes to the payment of debts 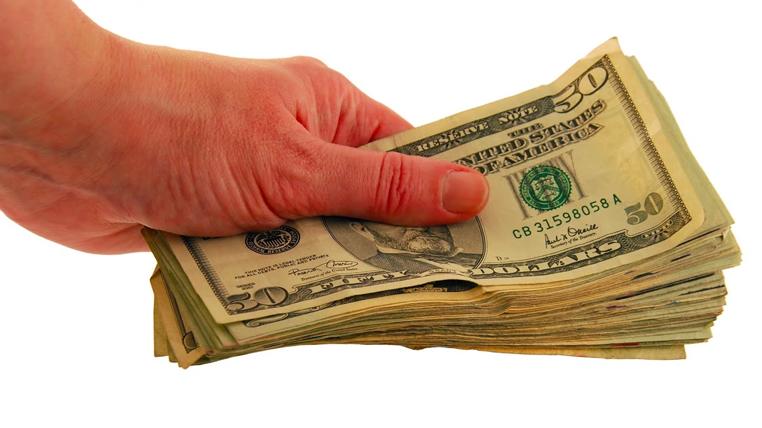 The Government spent $ 33,247 million this year. Of that amount, 18.6% (6.207 billion dollars) were allocated to cancel part of the growing public debt.
According to the Ministry of Finance, as of December 31, $ 4.566 million were paid for interests and debts contracted during the government of Rafael Correa. This includes, for example, interest on bilateral loans, payments on government bonds and loan installments paid to multilateral agencies.
The total debt amounts to 37,972 million dollars if the last bond issue of this month is accounted.
A high figure, according to consultants as Multi-Link. According to David Castellanos, director of analysis of the agency, the Government of the Citizen Revolution is indebted “in an aggressive and sustained manner.”
Castellanos adds that the management of public indebtedness not only complicates the current government but “generates a problem forward.”

The amortization (payment of interest and capital), however, is not the only item paid for contracted obligations. In the budget execution, published by the Ministry of Finance, there is also an amount disbursed by the duties for the presale of oil. That is to say, the return of the money granted by countries like China and Thailand by the acquisition of the Ecuadorian oil in advance. Until the end of the year, these payments totaled 1,641 million.