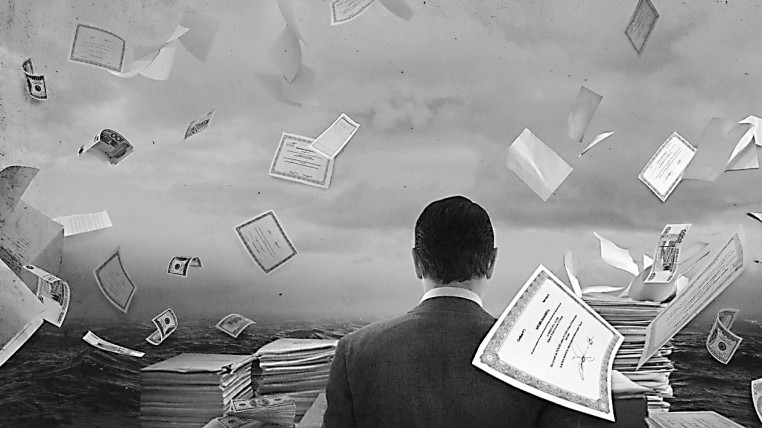 The Justice Commission has already completed the draft report on the linking of government officials with the so-called ‘Panama Papers.’

What is surprising about this document, which was expected to be approved yesterday afternoon, is the number of the involved: 27. Of these, 25 are officials or former public servants, “that somehow were involved” in companies offshore established in tax havens, the report says (see chart).

Besides the known names, the assembly members identified 13 people who work in Petroecuador and are potential subjects of investigation, who are related to the case of former manager Alex Bravo.

He is arrested for influence peddling -today he will be charged for illicit enrichment,- he established six companies in Panama and increased his net assets in the last three years of functions.

The other two investigated are brothers and have links with Bravo, who according to the text, thanks to their relationship obtained contracts with the public sector.

Ecuador and Colombia create a commission against migrant trafficking