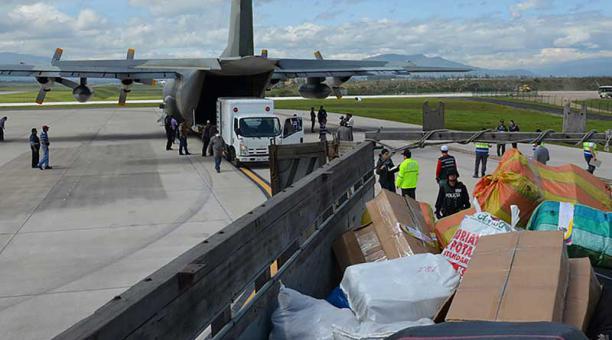 The drug is accumulated since 2004. Bundles of marijuana, cocaine and base are that are stored and kept in the cellars of counternarcotics of Guayaquil, Esmeraldas, Quito and other cities. In total, there are 39 tons of alkaloids that could not be destroyed until today.

This has drawn the attention of the authorities of the Judiciary Council, National Court, Interior Ministry and General Prosecutor. Their representatives already discussed the case in July and warned that this is a “problem”.

The subject was talked once again days ago, in Guayaquil. Guayas provincial prosecutors, Patricia Morejon; and Pichincha, Tania Moreno, warned that the accumulation of these illegal packets “creates problems”. The consequences range from environmental pollution and the effects for those guarding the wineries to risks of armed assaults. In fact, in the prosecution rests data of an attack registered on April 13, 2012.