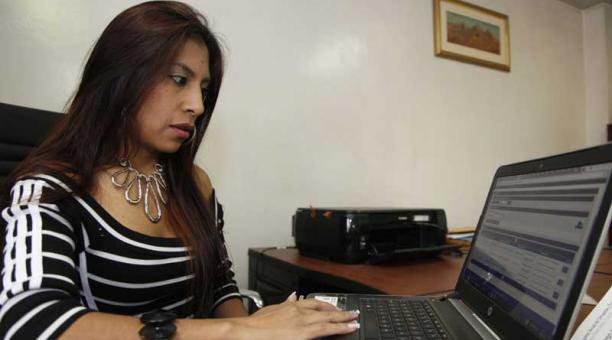 Carla Zapata’s strength was put to the test in the courts. She has three children, and a decade ago an odyssey began: the alimony demand. She recounts this while reviewing her file, which is recorded on the Single Alimony System (SUPA for its Spanish acronym). 626 341 people demanded were registered up to July 2017 in this system, according to data from the Judicial Council. (I)

Campana does not rule out IMF loan