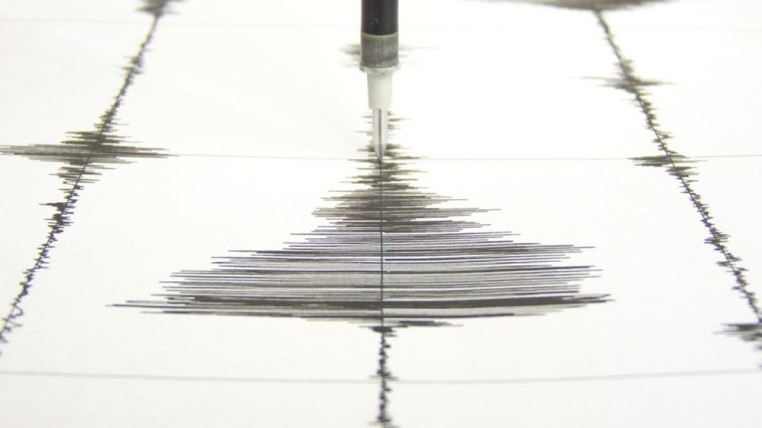 The 6.2 and 5.9 magnitude earthquakes occurred just after 21H00 (01H00 GMT) in the town of Muisne in the province of Esmeraldas (northwest of the country and on the border with Colombia), at a depth of 10.1 and 8, 7 km, reported the Geophysical Institute (IG).

After evaluations “a person resulted injured with s fracture due to the aftershocks,” Coordinator Minister of SecurityCesar Navas reported this via videoconference.

He added that there are some “houses and infrastructures with cracks.”

The minister assured that the airport, the Esmeraldas refinery and the province harbor have not suffered damages.

Earlier, President Rafael Correa announced that classes in the provinces of Manabi and Esmeraldas will be suspended this Monday to evaluate the structures of the schools.

Navas said that about 75 people have moved to shelters.

Initially, the IG had recorded the magnitude of the strongest earthquake as 6.6 degrees, while the US Geological Survey pointed out that the first quake had a magnitude of 6.4.