$ 500 million is the initial amount to donate homes 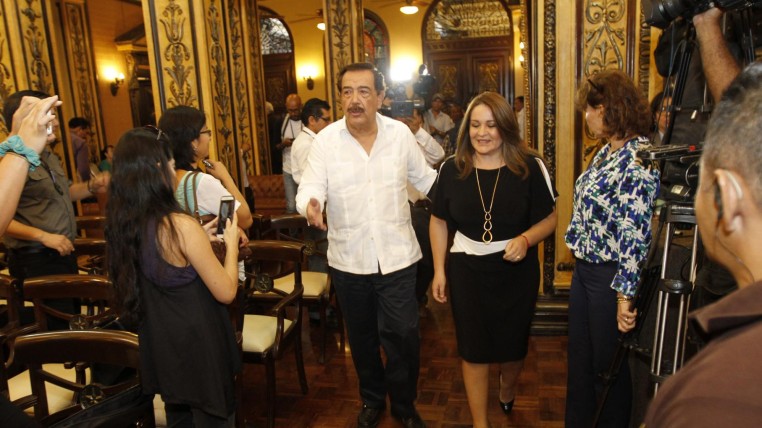 A new Municipality-Government meeting took place yesterday in the office of Mayor Jaime Nebot within the framework of the socialization of the governmental program Casas Para Todos, featuring the donations of lands by the Mayor’s Office.

The website of the Toda Una Vida plan, President Lenín Moreno proposed during the election campaign, announces the project: “325 thousand new homes that will generate more than 136 thousand jobs per year!” These new homes will have no cost to the beneficiaries but will be financed by the state. Technical secretary Irina Cabezas explained that the initial investment will be $ 500 million.

The meeting between the two officials, behind closed doors, lasted for more than an hour and served to identify the available lands in the city to build the houses, each one valued at ten thousand dollars, whose cost increase will depend on the zone where the house is located. (I)