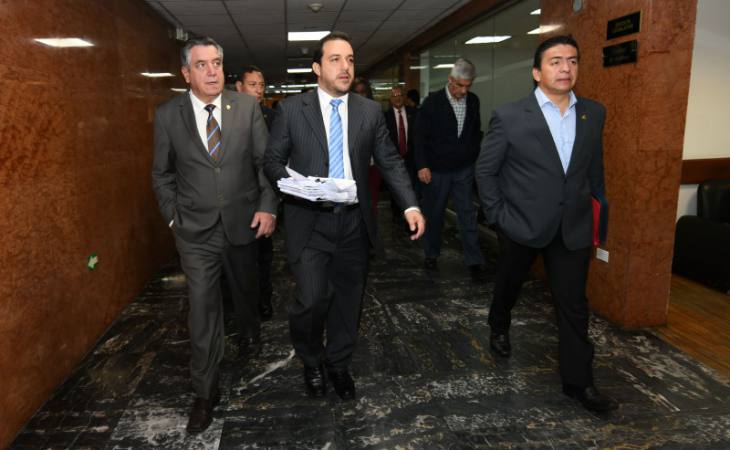 The request for an interpellation against Glas was filed on the same day the Audit Commission approved a reasoned report that recommended initiating the political trial of former Comptroller General Carlos Pólit.

Roberto Gómez, president of the CREO-SUMA bloc, explained that the request for trial is based on three criminal trials that are being processed in ordinary courts, where two have received a sentence for embezzlement and illicit enrichment, and one is under investigation for bribery. (I)