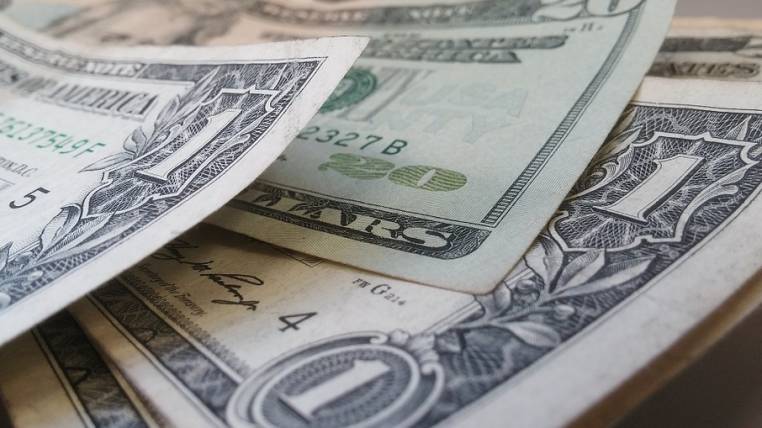 Financing has become a headache for the Government. The external situation, with high interest rates, has complicated the task of acquiring debt at a reasonable cost, through the issuance of bonds in the capital market, one of the main sources of funds in recent years.

Only this year, through the issuance of papers the international market, the treasury got 3,000 million dollars.

Until yesterday, according to figures from the Ministry of Economy and Finance, have entered 4,335 million dollars for debt.

The last loan that became effective was the Latin American Reserve Fund (FLAR) for 368.8 million dollars, disbursed last week, according to the agency.

According to budget execution figures, of the total debt acquired so far this year, 70% was used to pay debt and liabilities.

For this year, the financing needs grew to nearly 11,000 million dollars, that is to say, there are still about 5,700 million to be achieved.

In proforma 2018, it was established that for the payment of debt, commitments by oil presales and other liabilities will be destined 5.885 million dollars.

For now, the government seeks to show signs of transparency, such as the visit of the mission of the International Monetary Fund (IMF) in order to lower country risk and thus issue bonds with lower interest rates.

Country risk is an indicator that reflects the possibilities of a country to meet, in the agreed terms, the payment of its external debt, either to the capital or its interests.

While it is higher, the greater is the perception that it enters a default moratorium called ‘default’. After the visit of the IMF mission the indicator has fallen. At the beginning of the month it reached 752 points and last Monday it fell to 653.

For the president of the College of Economists of Guayas, Larry Yumibanda, the financing situation is complex for Ecuador, so internal debt and the IMF become the options that could help him out of trouble to the fiscal accounts.

In its latest report, the US bank JP Morgan ensures that Ecuador will issue sovereign bonds soon. The markets estimate that the government will require about 1,000 million dollars in this way and that the operation could happen sooner rather than later. Meanwhile, the authorities have obtained liquidity from public companies.

The sources of financing

The government has sought to approach multilateral banks to obtain liquidity. In recent weeks, the World Bank and FLAR have delivered resources for specific projects and strengthened reserves. More money is planned in this way.

The internal debt is another resource that remains for the Government to obtain liquidity, According to the British bank Barclays, Ecuador expects to obtain 1,700 million for internal operations and has not yet made any movement. (I)