On Thursday the World Health Organization (WHO) announced that the balance of the epidemic of haemorrhagic fever caused by Ebola virus in West Africa, reached over 1,300 cases, of which 729 have died so far, 47 of them in the last four days.

Between July 23 and 27, “122 new cases (confirmed, probable and suspicious) were reported and 57 deaths were notified in Guinea, Liberia, Nigeria and Sierra Leone,” said the World Health Organization on a statement.

Moreover, the president of Sierra Leone, Ernest Bai Koroma, said this Thursday the “state of public emergency” to stop the Ebola outbreak, which has caused more than 220 deaths to date.

Also, the president said that he canceled his attendance to the summit that the United States (U.S.) and Africa were supposed to have next week in the U.S. capital, in order to deal with the crisis triggered by the disease.

The Ebola virus can kill people within days, after causing an intense fever and severe muscle pain, vomiting, diarrhea and, in some cases, organ failure and uncontrollable bleeding. 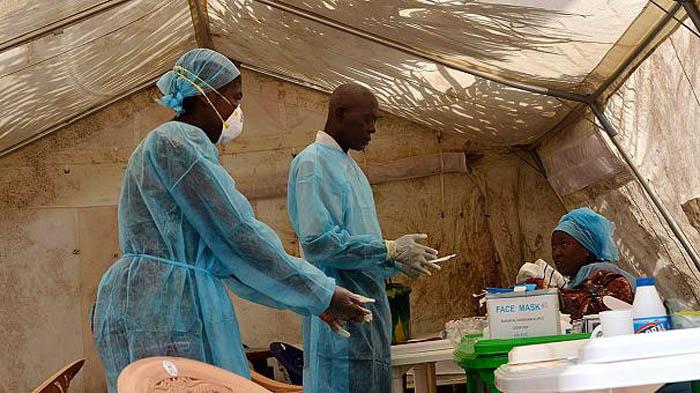