8 proposals for the draft Labour Code

The Labour Code has eight projects to reform the original proposal made by the Ministry of Labour Relations. These resources will be used by the Committee on the Rights of Workers to get the best of each and thus build a new code.

The eight proposals have differences mainly on topics such as: retirement, worker benefits like dining and social work, the right to strike and the monthly allocation of the thirteenth and fourteenth wages.

This last issue is one of the most sensitive as the government insists on its monthly allocation, while several unions are against because workers do not have the ability to save the money and these bonds were created to meet the needs of the school and Christmas seasons. 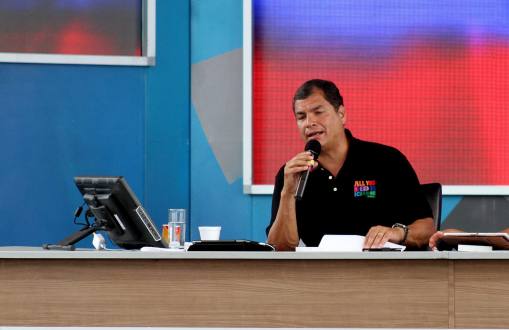 Last Saturday May 3 during the usual nation-wide broadcast, President Rafael Correa said he will not give up on the monthly allocation of bonds.