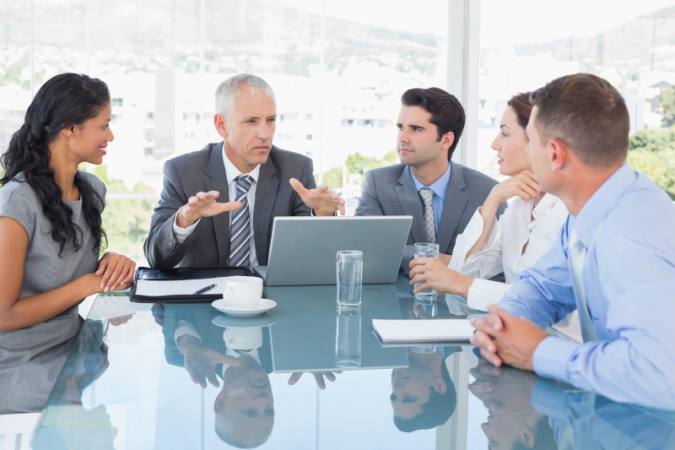 Family firms represent 90.5% of the legal business fabric. This group includes those who have a shareholder or several with the same last name and who own more than 50% of the company. This was established by an analysis of the Research Center and the Unit of Studies and Development of Family Businesses of the University of Specialties Espírito Santo (UEES) in partnership with the Institute of Family Businesses of Spain and the Bank of the Pacific.

The study, whose final result will be presented next September and in 2019, notes that 66% of large companies, 88% of medium-sized companies and more than 90% of small and micro-companies are family members.

Enrique Martínez, 62, is one of those who started a family business at the beginning of this century. He has accumulated experience as a private employee since 1975 in a German consortium that commercialized drugs and medical supplies.

This is how a company emerged as a natural person that evolved into Farmadial, an external provider of State medical services. “The idea that we had with my children who were studying abroad was to make new dialysis centers,” he says.

The project took shape in 2003 with the installation of the first particular dialysis center in the La Herradura citadel, in the north of Guayaquil. Then he settled in Milagro, Balzar, La Troncal and last in Daule four years ago. Today, 300 people work in these five dialysis centers.

His first son, Xavier, as a lawyer, takes care of the work. Jorge manages the financial. “It took us five years or so to get it afloat,” says Enrique, who says the most difficult thing is finding capital. In Ecuador you can not think about giving medical service without having an agreement with the State, he adds.

Hence, they must await the payment of the invoices. “The Ministry of Public Health paid us until November and Social Security until last October,” reveals Enrique.

Marcelo Andrade, director of the Unit of Family Businesses of the UEES, affirms that the tonic of the Ecuadorian business fabric has been that an entrepreneur starts with an idea, puts it into practice, constitutes a small company. And then the relatives are incorporated: the wife, the children and even the grandchildren.

Family businesses generate more challenges over time. Since when is the time to retire and leave the post completely to the children until how many relatives can be involved without becoming an employment agency or the level of remuneration to pay each are part of the questions.

Gabriel Rovayo, president of EFQM South America Pacific for Chile, Peru and Ecuador and head of the Roadmak Solutions Consultancy, says that among the keys to good management of a family business is “to be clear when delegating the functions and rules of the game ” As well as entrusting the charges based on the skills of the partners. “This way, each member of the family will enjoy doing what they do best and will be able to exploit it to the fullest.”

Rovayo also advises separating the family relationship from work and recommends that family problems and conflicts never be transferred to the organization of the company. “It is convenient to separate the times and establish a few hours to work and others for free time or to deal with strictly family issues. What, in my opinion, means, even, that these should be treated in spaces different from those of the company, “he says.

An error that usually occurs in family businesses of several generations, Rovayo adds, is an excess of managerial positions, created for family members but that do not have a specific specific content.

“When this happens in your organizational chart, review it because otherwise you will be allowing situations of inefficiency that go against the general benefit of the company,” he says. However, for the consultant, a neuralgic point is to foresee the succession.

“The keynote is that an entrepreneur constitutes the company, develops it. Then, if life permits, he begins to delegate management to his children … Later he will incorporate his children and grandchildren.”

“The most complicated in a family business is the economic part, find capital, because the service (doctor) gives it but the State or social security paid it to 120 days, or 6 months …”