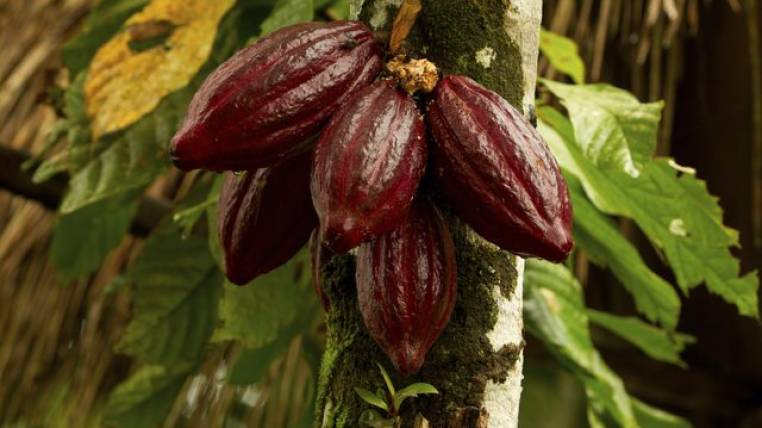 Last year not only closed with the news that the banana lost its throne in non-oil exports, to be displaced by shrimp (with $ 3.4 million difference), but it revealed that 2017 was not a positive year for other products of the traditional offer such as cocoa, coffee and, to a lesser extent, for tuna and frozen fish.

According to the report of the Central Bank of Ecuador (BCE), sales of products to the world had a lower performance compared to non-oil purchases recorded in that same year. The first item reached $ 12,208 million, while the second item reached $ 15,833 million. That is what caused 2017 to end with a balance against the country of $ 3,624 million, 110.5% more than last year.

In this phase, the low incomes registered for cocoa sales contributed, due to the low international prices, originated by the overproduction of Ivory Coast and Ghana. Although this sector struggled to beat an historic export record in metric tons (300,000, 21.5% more than in 2016), its revenues were 8% less, reaching only $ 689 million.

This year, the trend of low prices continues, says Pablo Zúñiga, manager of the National Association of Cocoa Exporters (Anecacao), and that, he says, can lead to the sector not reaching the same levels of production and continue to register setbacks . For this 2018, he says, overproduction is expected to continue. Although there has been a slight improvement (up to 5%) in prices since January, “this does not allow resources to reach the small producer to invest in the maintenance of their crops, in terms of pruning and pest control”, says Zúñiga, who for that reason, foresees that this year, the offer of cocoa for the world can be up to 10%.

Last year, coffee experienced a more critical situation. The internal problems in the production, caused that the tons sent descended of 25 to 19 and that their income lowered a 19.6% when going of $ 148,6 million to $ 119,4 millions, even below the level that have reached other non-traditional items, such as chemical and pharmaceutical products ($ 139.8 million).

In the list of traditional products with a drop in sales also appear tuna and fish. Its sales reached $ 242 million, -0.7% with respect to last year. A contrary effect was the canned fish, which up to December managed to bill 28% more ($ 1,171 million). This increase, in part, was generated by the commercial agreement signed with the European Union, which opened more room for the Ecuadorian product.

According to the Federation of Exports (Fedexpor), in the first year of this agreement, non-oil exports reached a growth of 12%. In addition to canned fish, other non-traditional products that performed well were flowers and other metal manufactures, with 9.8% and 14.3% increase.

On the other side of the coin are mining products (-12.5%), leather and rubber manufactures; fruit juices and preserves (-17.6%) and fishmeal (-26%). According to the Chamber of Fisheries, the sharp drop in this last product was due to the low prices of last year and to the fact that the sector prioritized the local market, due to a higher demand from the shrimp industry, which reached the export podium last year.

In the first year of the trade agreement with the European Union, our exports grew by 12%, leaving a positive balance of $ 1,100 million. (I)