A city of precautions for American tourists 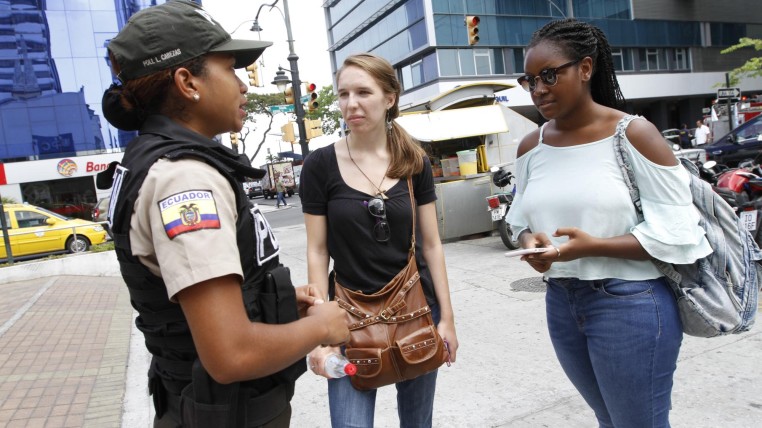 Traveling to another country always involves knowing in advance the security measures that must be taken to avoid being a victim of crime, and the US Consulate in Guayaquil is very clear on that.

A report called ‘Ecuador 2017 Delinquency and Security Report: Guayaquil’ details the criminal situation of the city and the country and recommends tourists to have a series of precautions against specific circumstances. In addition, it considers Guayaquil a “place of crimes threat.”

The document explains that “crimes against US citizens in 2016 ranged from petty thefts to violent crimes. Including armed robbery, express abduction, sexual assault, and homicide.”

Regarding specific areas of the city, the report states that “visitors should exercise extreme caution in the downtown and the southern areas.” As well as in tourist places like the statue of the Sacred Heart of Jesus, located in Cerro del Carmen; Malecón and Las Peñas, “although the police patrol them, they can be targeted by criminals who try to catch unsuspecting tourists.” It also reports on armed robberies at restaurants in Urdesa and Samborondón. (I)