A computer failure “emptied” two supermarkets in the United States 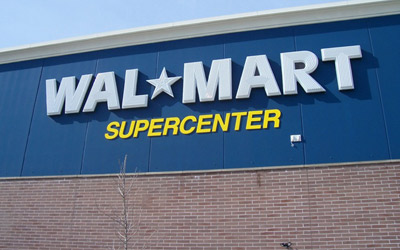 The American channel KSLA reported that a  technical failure at the limit of public aid cards to families of low income caused that last weekend  a crowd emptied two  Wal-Mart supermarkets in Louisiana, (South of USA), once they realised they could buy food without quota limits.

The problem arose last october 12 when the company Xerox eliminated  by mistake in 17 States the possibility to confirm the limits of funds on the cards of electronic benefits transfer (EBT).

Two large areas of the largest chain of supermarkets in the United States were emptied within two hours by a crowd who acquired everything in its path.

A Wal-mart spokesperson said in an interview to the Wall Street Journal that what happened was an isolated event and did not happened in other chain supermarkets.

The spokesman also pointed out that for the moment they do not know who will pay for the losses.