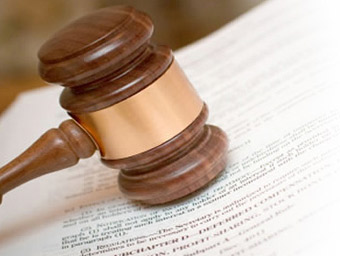 A State law that punished no-american citizens with up to one year in prison who drove without proof of their immigration status was revoked on Tuesday by the Supreme Court of Louisiana.

With different opinions, the Court noted that the State law takes precedence over a federal law that imposes similar requirements but that it provides a milder punishment, since the federal law is a violation while the State law is an offence punishable by a penalty of up to one year in prison.

The regulation was part of a series of statutes adopted by the State legislature in 2002 in response to the terrorist attacks of 2001.

“Working people are arrested only for driving a vehicle,” objected Meredith Stewart, Attorney for the Southern Poverty Law Center.

In addition, the registry will include a photo of a high percentage of voters.

Rivadeneira apologizes for controversial phrase about rich and poor people