A government that changed the structure of the state 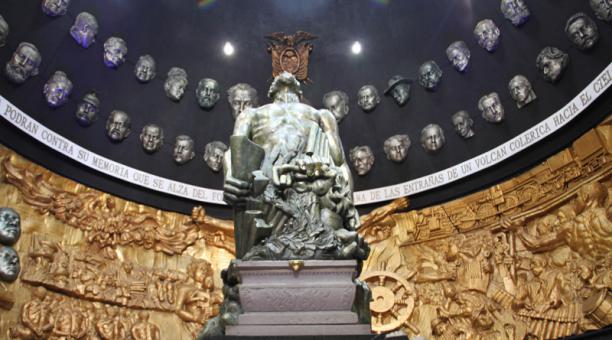 In the Government Plan of Alianza País (PA) 2007-2011, the road to state restructuring was paved. It was a campaign promise of President Rafael Correa.

One of the objectives of the Plan was to audit and supervise the public administration so that the state agencies are not “caves of the political mafias linked to the economic power of the oligarchy and the bankers.”

For that purpose, a referendum was called to install a Constituent Assembly (legislature). The idea was approved by 81.7% of voters, in April 2007, and the Magna Carta of Montecristi, supported by 63.9% of voters, entered into force in October 2008.

Initially, AP proposed a decentralized state, which transfers powers, resources, and the decision-making power, but apparently, it took the opposite direction, according to Luis Fernando Torres, a PSC re-elected legislator.

The president had more power. He even became the main lawmaker. Of the 74 laws approved in the last period, 43 were the initiative of the president. In addition, the President abused the appeal of the decrees for his administration.

AP promised independence of state functions and decentralization, but 11 years later, AP is in charge of all state departments.