A major boost for the industry 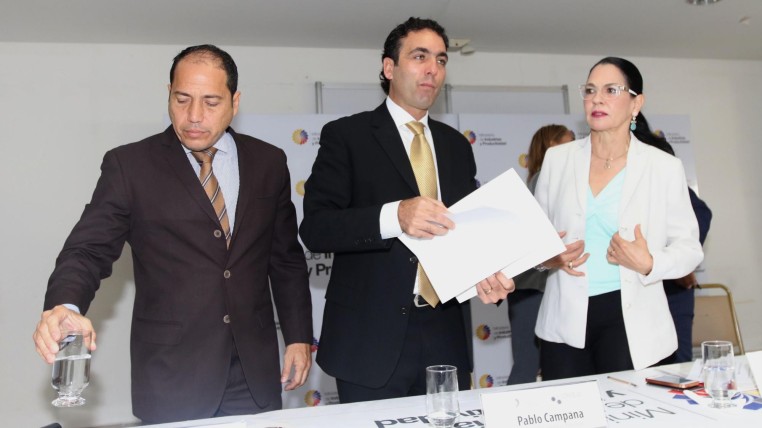 The rapprochement between the government and the business sector remains. Yesterday in Quito, the Productive and Tax Advisory Council brought together the sectoral table of chemistry, pharmaceuticals, toiletries, and cosmetics. The Minister of Industries Eva Garcia said that this is one of the sectors with the most potential to grow and the government seeks to reverse the negative trade balance.

What about public companies? Eva Garcia said that the government’s decision is to give the private sector a greater momentum. “That is a process that is under way, according to President Lenin Moreno. What we want is to empower and develop the productive sector, the private company and that the efficient public company also has its place in the market.

What does the industry request? The president of procosméticos Maria Fernanda Leon and the president of the pharmaceutical companies Felipe Brown requested the withdrawal of several tariffs that increase imports of raw materials, which makes their prices uncompetitive. In addition, they consider that some legal reforms must be done, which were issued by the previous government. (I)

Labor flexibility: a model in Ecuador