A mega-project fraught with costs, delays, and conflicts 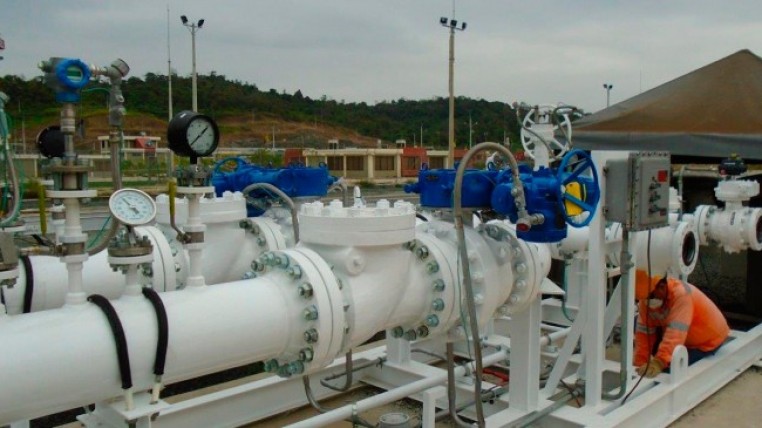 The Petroecuador project, which began in 2013 with construction and control contracts for about $ 400 million, will end up with a total cost of $ 553 million, according to forecasts. The  Pascuales-Cuenca poly duct project, in charge of Odebrecht, increased from $ 370 million to $ 527.19 (including price readjustment).

Odebrecht has outstanding accounts
The Pascuales-Cuenca pipeline is one of the most expensive strategic projects awarded to Odebrecht.
The construction contract, for $ 369,976,391.32, was signed on October 17, 2013, for 700 days, but at least five contract extensions were subsequently approved.
Petroecuador demanded Odebrecht to finalize the pending observations stated on the provisional reception of the contract and others that were generated in the operation of the facilities. (I)