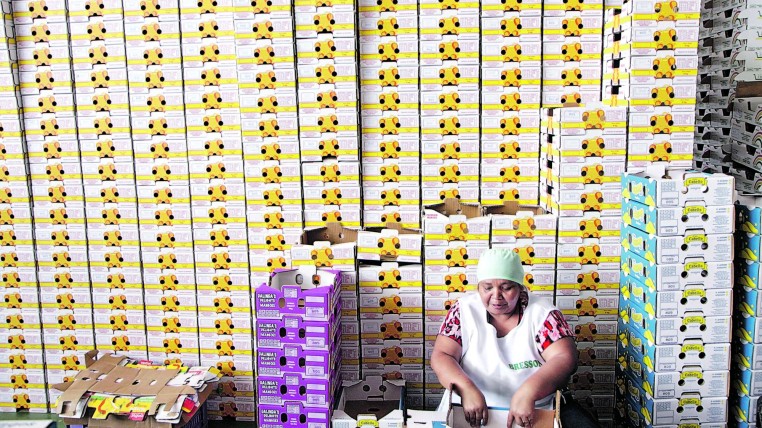 Much of the paper mills in the United States, the largest containerboard exporter in the world, are on the East Coast, so delays caused by bad weather are constant. However, the paper industry today faces its most pessimistic projections.

It all started with the fall in the price of oil several months ago, which added to other commodities had an impact on the international price per ton of this product, which went from 600 to 420 dollars approximately.

In this adverse scenario that Hurricane Matthew made landfall in October 2016, paralyzing the production of several factories and resenting the international market, which by early 2017 had to face a new setback by the explosion of the International Paper plant in Pensacola, Florida.

Texas and Louisiana, where about 20% of the US paper is processed, have also been affected by inclement weather. A few weeks ago Hurricane Harvey hit the ground, causing the stoppage of several companies.

As a result of natural phenomena, paper prices trend has reversed, and several domestic companies have been forced to consider a price increase of up to 30% just to cover their costs.

Venezuelans report cases of bullying in children and layoffs; others thank Ecuador for hosting them