The judge of the Iñaquito Judicial Unit, Giovanny Freire, ordered preventive detention for the ex-secretary of Communication of the Correismo, Fernando Alvarado, for the alleged crime of non-compliance with legitimate decisions of the competent authority. 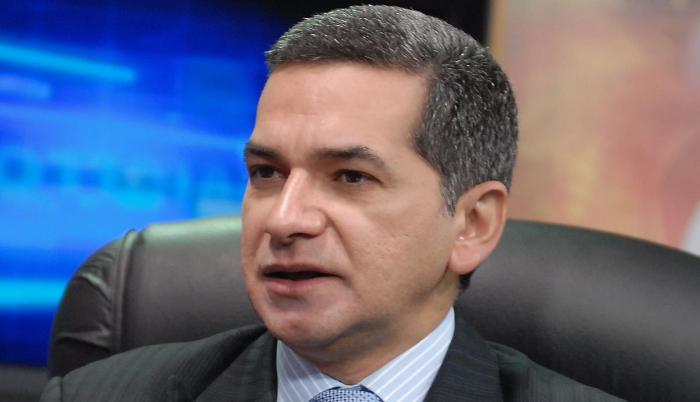 The hearing was held this Friday, February 4, 2022, at the Quito North Judicial Complex where the Prosecutor’s Office filed charges against the former official.

In October 2018, Alvarado removed the electronic shackle that he had received as an alternative measure to prison in a case of alleged embezzlement for which he was being investigated and in which his innocence was confirmed. It happened on October 20 of that year, two months after the investigation into the Secom case began.

The device would have suffered several withdrawal attempts. In this way, the former official failed to comply with the measure ordered by a judge and fled the country to Caracas, Venezuela, passing through Colombia, as reported by the Police at the time.

Alvarado belonged to the close circle of former President Rafael Correa and joined the high-ranking former authorities of Correismo to be prosecuted. With the formulation of charges, she began the fiscal investigation of the case where versions, reports and expert opinions will be received.

EU: Ecuador must improve the legal framework and legal certainty for investments