A referendum to approve amendments was proposed in debates 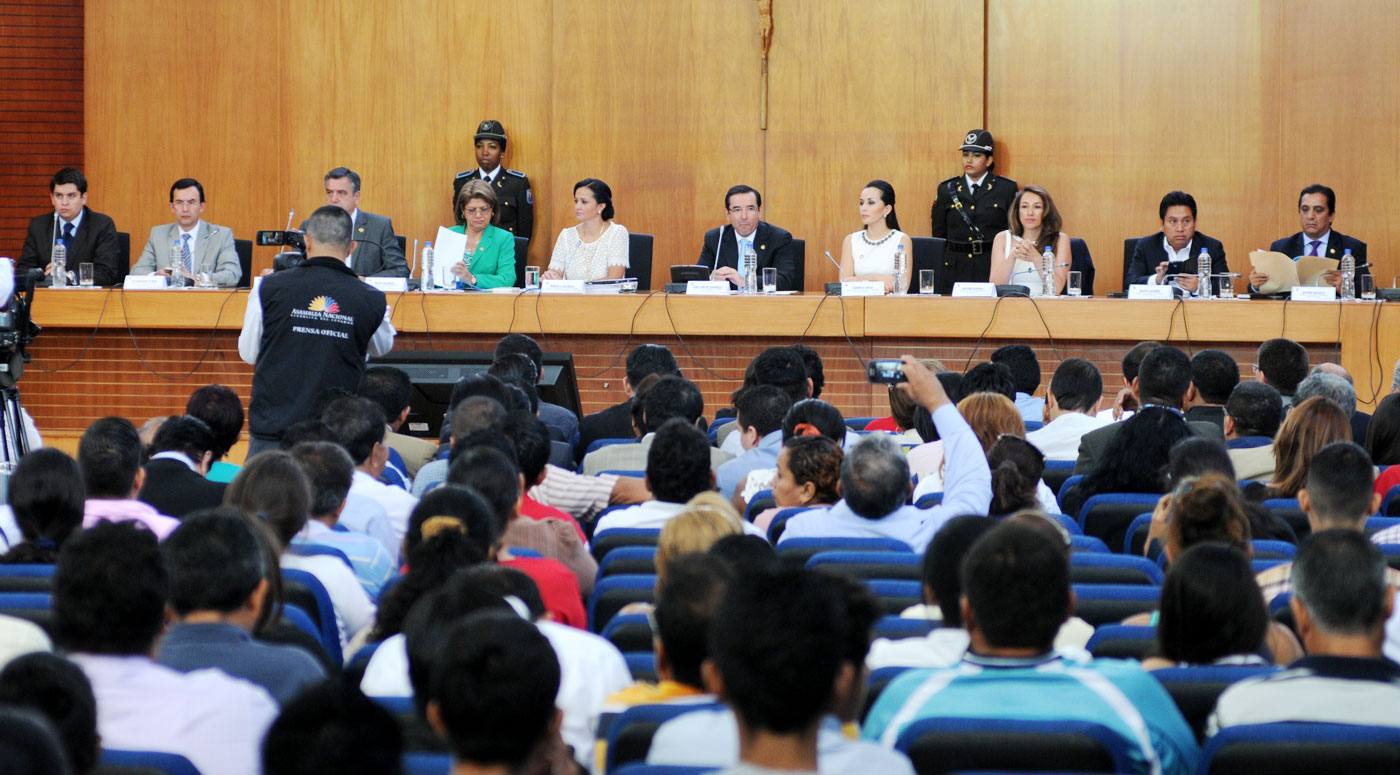 Yesterday, in Guayaquil, two debates were organized at different universities to discuss the content of the Alianza PAIS (AP) reforms. To perform a referendum on the package of amendments to the Constitution was one of the requirements that were made yesterday.

The Casual Amendments Commission held a session in the Catholic University of Santiago de Guayaquil, as part of the ‘socialization’ of the 16 amendments.

The assemblymen of the commission heard 14 people, but four interventions including those of Francisco Jimenez, Roberto Lopez and Diego Borja, objected at the process, which is being carried in the legislature, thus not convening a plebiscite. On the other hand, Dalton Bacigalupo defended the procedure.

Jiménez and López, who are part of Compromiso Ecuador, said that at least the amendment on the reelection of the authorities should be subject to a referendum. This, while about twenty attendees chanted “referendum.”

At the University of Guayaquil, a forum with social groups was conducted, in which former constituents as Monica Chuji Cesar Rodriguez, Alberto Acosta, among others participated.

They insisted that the Constitution can be amended, but the democratic way would be through a referendum.

CNE is getting ready to renew the Council for Citizen Participation