AB InBev, multinational and majority shareholder of Cervecería Nacional, will invest $ 100 million in Ecuador. This was announced during a meeting, last Tuesday in the United States, between the President of the Republic, Guillermo Lasso; and Anheuser Busch InBev CEO Michel Doukeris. 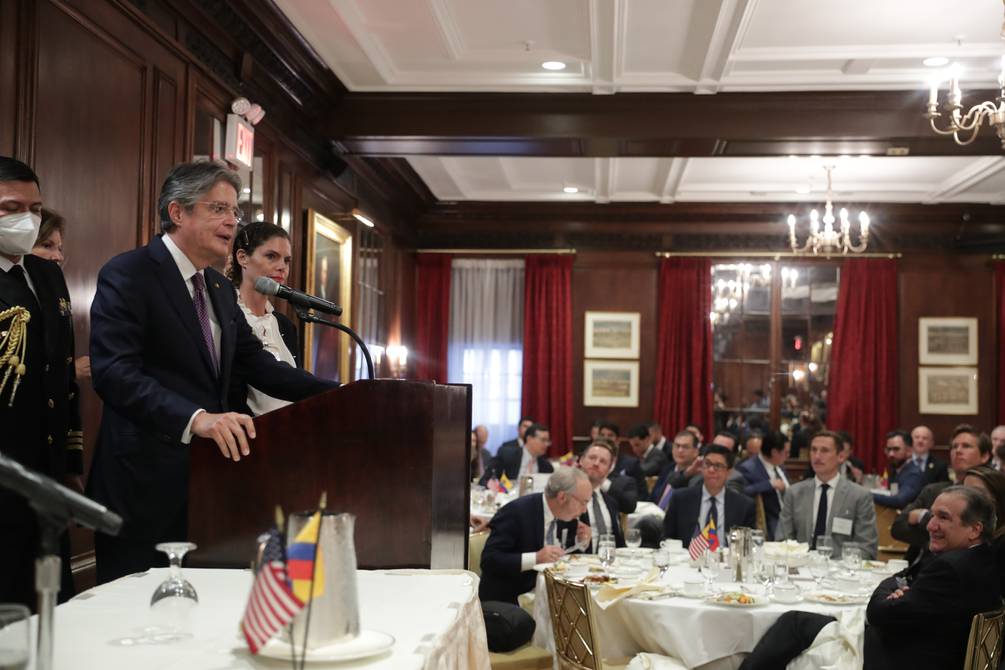 The amount announced will be mainly destined to the creation of new production lines, development of innovations, digital platforms and reactivation of the more than 150,000 small enterprises that are part of its value chain.

“We commit our investment in Ecuador because we trust that Ecuador is going in the right direction. We will continue joining efforts for the progress of the country and all Ecuadorians, ”said Doukeris, who signed the minutes for the signing of an investment agreement.

Meanwhile, the global vice president of Corporate Affairs for AB InBev, Andrés Peñate; He affirmed that the investment policies proposed by the Ecuadorian government generate confidence in the sector and stressed that Ecuador’s initiatives are complete because they not only focus on economic reactivation, but also work at the same time to address social issues.

“Investing in people is also investing in the economy and that is what we have seen in President Lasso,” said Pañate.

For his part, Lasso announced that in the coming days he will go to the National Assembly to present a bill whose guiding thread is to encourage investment.

“Employment is not created by governments, you create it: investors (…). My mission is to promote local and international investment in Ecuador. current production of the country; in the mining sector, consolidating and modernizing the industry; energy, where some pending projects will be reviewed: hydroelectric, wind and photovoltaic; among others.

The Minister of Economy and Finance, Simón Cueva, reiterated that there is interest from different nations around the world to support the development of the country through foreign investment:

“There is a positive perception that Ecuador shows a path of light for the region to recover economic activity,” Cueva said. In this regard, it was detailed that in the first 100 days of management, $ 700 million in new investments were already made and until December the goal of providing more than $ 2,000 million for this item was established.