The legal representatives of thirteen universities that were extinguished during the government of Rafael Correa presented,  on Wednesday morning, a criminal complaint for the Prosecutor’s Office to investigate  former President Correa and three of his then officials for the confiscation of movable and immovable property, cash funds in the accounts, liabilities and accounts receivable that were withheld from these institutions “legally and unconstitutionally.” 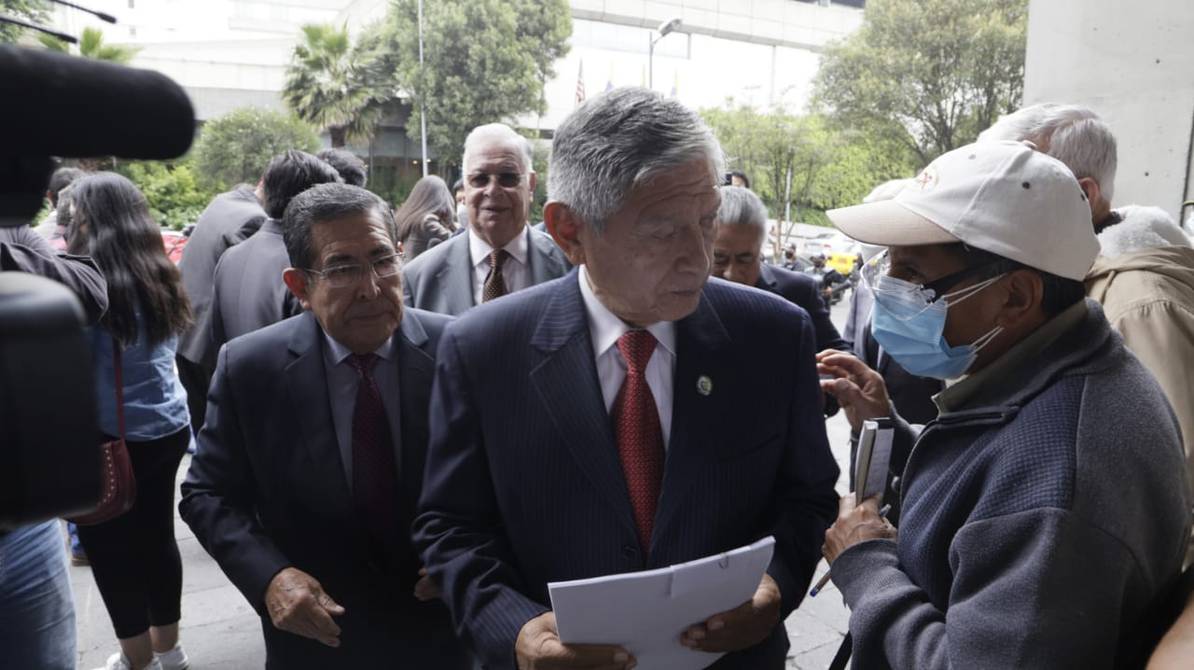 Organized crime would be the crime that the complainants tentatively believe should be investigated in this case. That crime would have occurred, they said, to “assault assets that are eminently private  and that they invented the way to kidnap and take them.”

The  president of the Pre-Association of Closed Universities, Armando Estrada,  explained that during the last nine years it has been impossible to present a legal action because the institutional power has been used to silence those who were harmed by more than $ 687 million.

“There are more than 100 properties, including buildings, land, training centers that were confiscated, many infrastructures  have been auctioned. It is necessary for Ecuador to know and know  in depth what they did with the material resources because the damage is millionaire, “said Estrada.

In a statement, former rector Luis Coloma, part of the pre-association, pointed out that along with the confiscation is an armed structure to ask various rectors and administrators of the universities for money in exchange for avoiding their closure and subsequent  extinction. “We ask that the Prosecutor’s Office request the Comptroller’s Office  to issue a copy of the reports of the special examinations carried out to the temporary administrations of the extinct universities.”

The complainants asked the Prosecutor’s Office to form a special commission made up of experts in higher education  to demand the reports and testimonies of the  on-site evaluators  and of the assets, cash funds in the accounts, the liabilities and accounts receivable that were confiscated from universities suspended.

One of the objectives of the group is to reopen the universities that, according to them, were “unjustly closed”, by not respecting due process and being part of the fact that it was political.

Germán Espinosa,  representative of the Universidad Tecnológica América, explained that  all the universities that were closed on April 11, 2012 file the complaint .

“It was an assault with the Police, with the Army on the pretext that the evaluation was not passed, but all the universities passed the evaluation and we have the documents. (…) What we are asking for is justice. We have fought for  more than ten years since they attacked us, since they closed us down, it has been  an incessant fight. The doors were closed to us in all instances of the government of President Rafael Correa, ”said Espinosa.