The former Ecuadorian president Abdala Bucaram Ortiz could declare on the extradition process followed in Panama against former assemblyman Galo Lara (Sociedad Patriotica, SP), due to his complicity in a crime.

This was confirmed by Jose Nelson Brandao, from Lara’s legal team in that country, while announcing that they have asked the Foreign Ministry to support “proof practice” which were rejected by the courts.

He noted that if this is accepted, the declaration of Bucaram, who lives in Panama since 1997 as a political refugee, will be asked.

On last September 22, the Supreme Court of Panama denied the objections filed by Lara’s defense against the decision of the Foreign Ministry, which described the extradition of Lara, as appropriate. 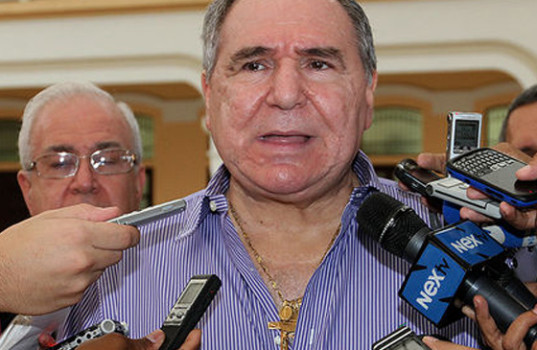