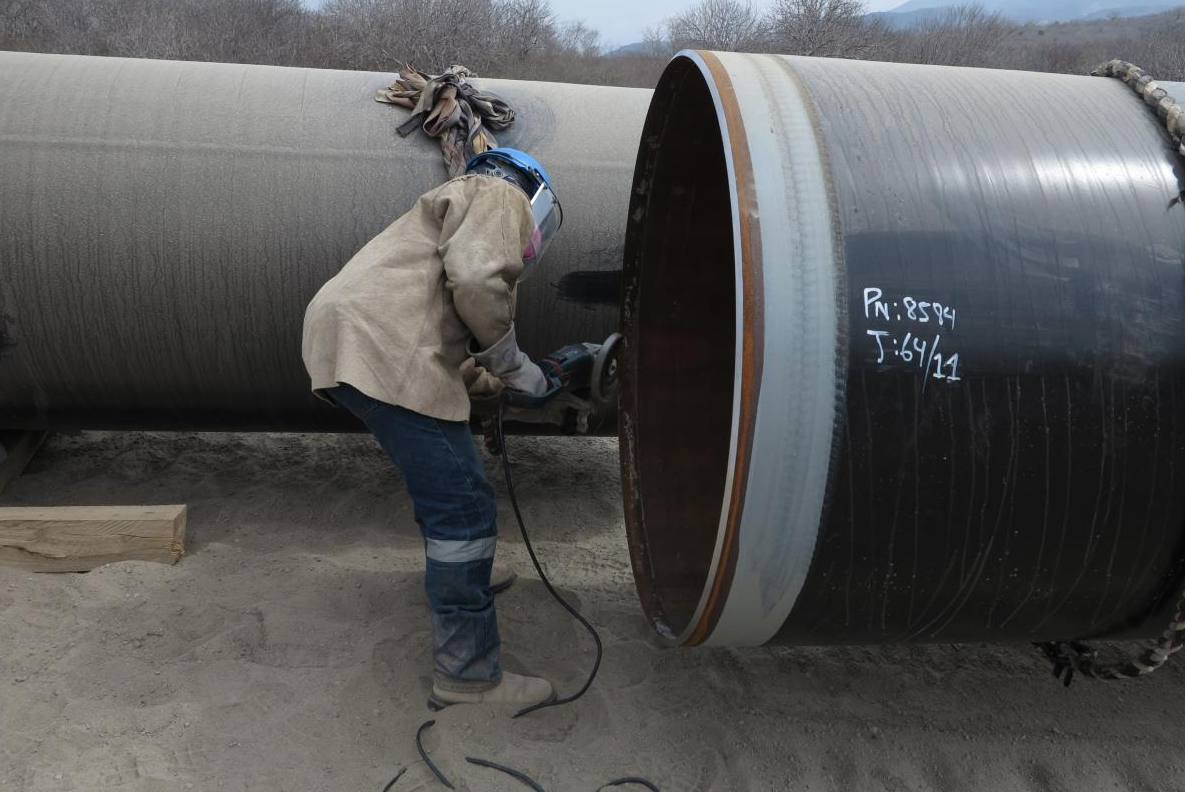 The Pacific Refinery, located in the area known as El Aromo, near Manta, in Manabi, would be built in a seismic zone, according to seismologist, volcanologist and researcher Hugo Yepes.

The expert notes that there are seismic segments in Puerto Lopez and El Aromo, between Manta, and Puerto Lopez. “It’s a seismic zone in which according to history, a massive earthquake occurred in 1906. “Important seismic accelerations could take place in the uninhabited areas of El Aromo,” says Yepes in an interview published yesterday by El Diario, a Manabi newspaper.

For the specialist, the government should “realize that what is built there must be built well.”

He notes that a refinery can be built anywhere. “That is engineering for; to solve problems that arise. So it is possible to built it there as rebuilding the center of Portoviejo. But with a profound knowledge of the soil and how to rebuild the buildings,” says Yepes.

He believes that a culture of prevention is needed in the country and it should be included in the educative system. “If you see the May 14, 1942 issue of daily El Diario, an earthquake story, exactly the same as the 2016 earthquake appears; The only difference is the yellowish color of the newspaper,” he adds.

Yepes says that earthquakes are not a security issue but a development issue. “Let us ask ourselves how much it will cost to Manabi to recover from the hard blow of nature, and is not easy. Something was growing up, is stops and falls significantly.”

The seismologist says that there is the need for a thorough analysis of the causes of the failures. “In 1998 many buildings were damaged. It was a small earthquake; but one of 42 buildings recorded the total loss and 3 had to be demolished. Then it was the 10% of the sample and, in turn; 12 more buildings had a structural damage. Recently, during a visit to Bahia what I saw is that they built the buildings in the same way and did not learn anything,” he says.

Agustin Casanova: The initial lack of coordination after the earthquake was terrible