The American actor and environmental activist Leonardo DiCaprio reacted on Monday afternoon to the announcement of the President of the Republic, Guillermo Lasso, about the expansion of 60,000 square kilometers more of the marine reserve of the Galapagos Islands, which currently comprises 133,000 square meters. 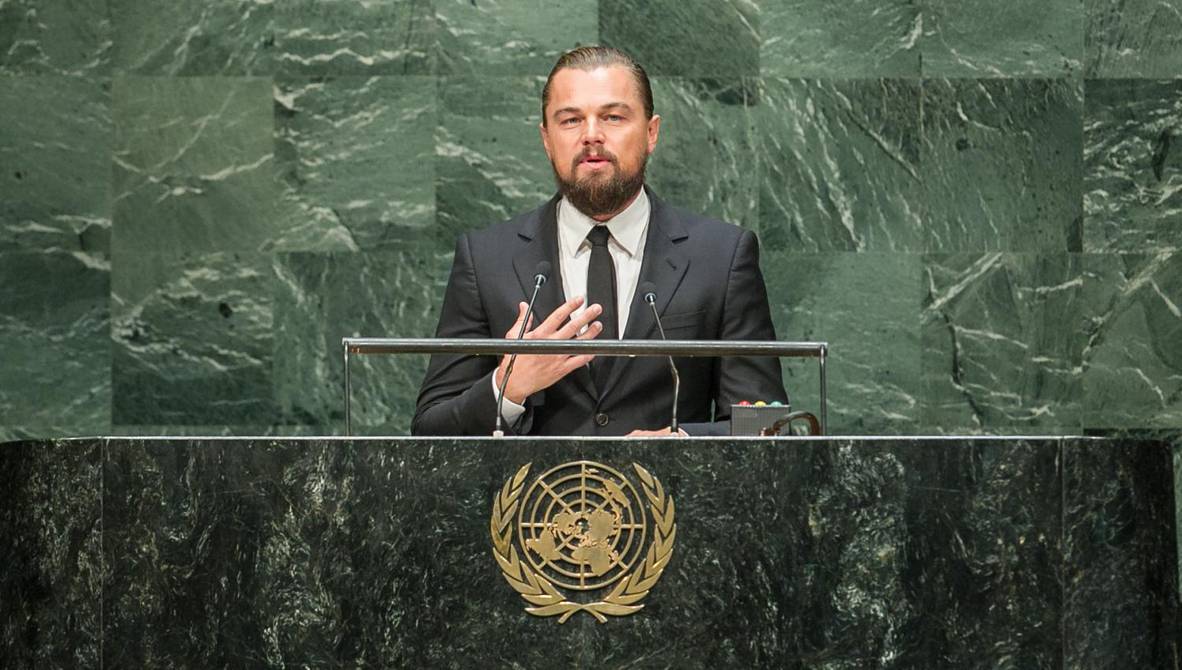 Actor Leonardo Dicaprio is recognized for his environmental activism. Last May, together with the Directorate of the Galapagos National Park, Island Conservation and the organization Re: wild, he announced the investment of $ 40 million to support the restoration of the Galapagos Islands.

Lasso made the announcement at a press conference in the city of Glasgow, Scotland, in the context of the United Nations Conference on Climate Change COP26.

“Congratulations to Ecuadorian President Guillermo Lasso on the creation of a new 23,116-square-mile marine protected area near Galapagos and the new debt swap to help manage, announced today at CO26.”

To which President Lasso replied: “Thank you for your message. Our Government is committed to protecting the environment. The Galapagos Islands are a treasure to the world. We will continue working towards a sustainable ecological transition”.

Last July, the actor presented a petition for Costa Rica, Panama, Colombia and Ecuador to form a corridor for the protection of the Pacific marine areas that correspond to them.

Meanwhile, last May DiCaprio, the Directorate of the Galapagos National Park, Island Conservation and the organization Re: wild, announced the investment of $ 40 million to support the restoration of the Galapagos Islands.

The Galapagos initiative aims to gather the necessary public-private support, including Governments, foundations, individuals, corporations and organizations to confront the threats to the Galapagos. (I)

Ecuador eliminated trade barriers between 2019 and 2021

The export of copper concentrate from Puerto Bolívar increased by 141%