American actor Joseph Gordon-Levitt surprised his followers with a post on social networks in which he showed a graphic of the Quilotoa lagoon and also called on the community in general to share photographs of Ecuador. “Looking for great Ecuador photos for a new project on my HitRECord website! Post your photos and read more about the project, ” wrote the actor known for his classic portrayal of Tom Hansen in (500) Days of Summer . 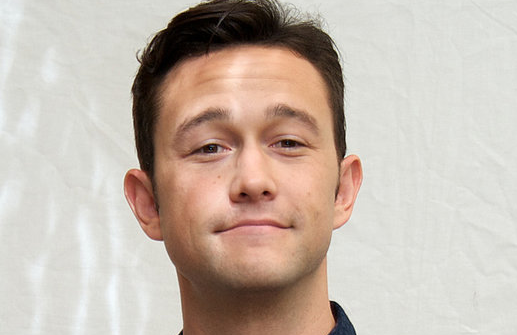 “We celebrate the exquisite country of Ecuador! Come and join! ”, Says the brief description of the project, in which you can also participate with videos from some places in the country; writings that complement the phrase “When you explore Ecuador, you have to see the …” ; Voice recordings saying: “Exploring Ecuador” (in English or Spanish).

So far, more than 370 contributions have been collected that include panoramic photographs of Guayaquil, Santay Island, Chimborazo, Toachi River, Pailón del Diablo, Manabí, La Virgen del Panecillo, Ingapirca, Galapagos, among other sites. It is the response of the followers almost 20 hours after the Hollywood actor has launched the call.

HitRECord is a creative collaborative digital media platform founded by Gordon-Levitt. The company produces projects such as short films, books, and DVDs.

HitRecord produced the 2010 romantic short film Date with Destiny , by Morgan M. Morgansen. Of which Gordon-Levitt was director.

The website allows registered users to post work in different formats, which can be supplemented with work from other users. Some of the products made on the platform have been presented at the Sundance Film Festival in the USA.

HitRECord was born in 2004 as a video feedback site. It currently has more than eighty thousand members from various parts of the world, who have even received compensation for their work, as they have been part of sponsored projects.

The last project managed on the platform was one done in association with actress Jessica Alba , in which she encouraged people to whisper little horror stories from any device to record their voice. This in order to create the ASMR series You Scared Of The Dark?

Those interested in participating in the collaborative project dedicated to Ecuador can do so by accessing https://hitrecord.app.link/ecuador. They must register for free and upload their contribution to the platform.

The same call was made for another Latin country, Bolivia, under the call of ‘Beautiful Bolivia’. Also for Turkey, Tunisia and the Czech Republic.
Joseph Leonard Gordon-Levitt, 39, is an actor, director and singer. He has acted in films like Inception . (I)

The Guayaquil COE toughens measures due to the increase in covid-19 cases; ICUs are 95%