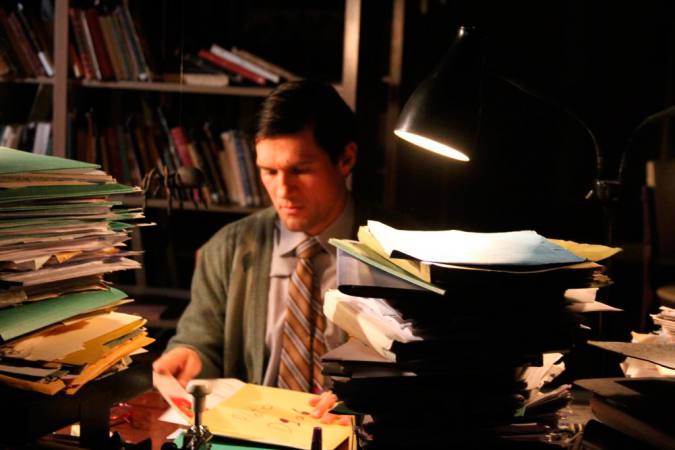 The Ecuadorian actor Pepe Sánchez will debut as a theater director with the work of Colombian origin “La chica del casting”, which will premiere next Saturday at Viñarte Teatro Café, located in Urdesa Central, in Primera 728 and Guayacanes, with performances at 9:00 p.m. and at 23:00.

After the premiere, the performances will be repeated on Thursdays, Fridays and Saturdays until next January 26th. The entrance fee is $ 5 and can be purchased in Viñarte.

The work was written by Colombian Humberto Rivera, lasts 30 minutes and last November was presented in Bogotá, where Sanchez saw it and liked it so much that he decided to bring it to the public in Guayaquil.

He requested the authorization of the author, who has also advised him on the characters and the work in general. The “La chica del casting”, (casting girl) shows the audience the problems that the people who are behind the production of a play, novel or film face every day.

In the local version, Sánchez wanted to take advantage of the argument to make a subtle and amusing critique of the audiovisual contents that are offered in Ecuador and abroad and that in some cases can infect the world of theater, according to the director. “For me, it’s a satisfaction to premiere as a director with this super-original and funny comedy, and even more to do it with my nephew (Wilson Sánchez),” says the new director.