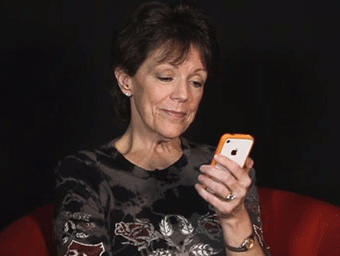 Susan Bennett, actress who resides in the suburbs of Atlanta in the United States, revealed that  is she who gives life to the voice of Siri, the assistant that was installed by Apple for the first time in the Iphone 4S.

The actress said that she was forced to keep the fact secret and only she could reveal it once it was selected  a new voice of Siri  to operate in the system iOS 7 in recent weeks.

“I am the orginal Siri voice,” said the actress that became involved with voice acting by accident in 1970. In Australia and the United Kingdom, the actresses behind the voice of Siri also were unveiled, they are Karen Jacobson and Jon Briggs.

The deadline to tag transgenics will end on November 15