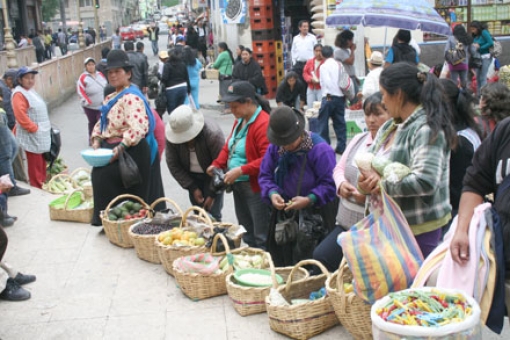 The Ministry of Labour Relations analyzes, with several sectors, the affiliation of informal workers. A first draft will be ready in the coming weeks. The lack of stability is the primary conflict that authorities detect .

Representatives from catalog sales employees are holding talks to reach an agreement. They admit it is difficult to determine an affiliation to social security when revenues are not fixed. In this sector, approximately 800,000 people work. 95% are women, most are householders.

In one example, how to affiliate a casual worker when their incomes are not similar each month. The intent of the measure, which will be included in the Labour Code, is the universalization of social security.

Carlos Marx Carrasco, Minister of Labour Relations, said in May that one of the alternatives is the mixed membership. This means that the State and the companies share the cost of the insurance. The proposal is still in internal debate of the Ministry.

Conaie will participate on march against government policies