Aging of Ecuadorians will impact on the social security 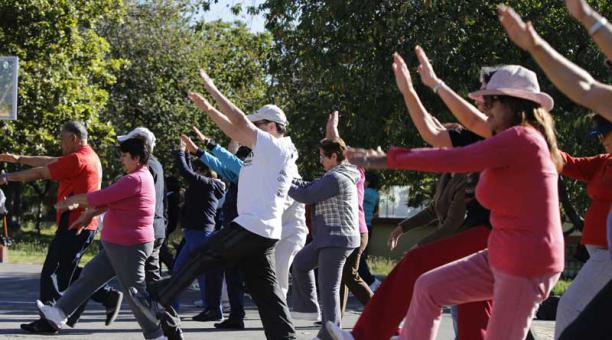 The population of Latin America and the Caribbean, known for its high percentage of young people, is aging, a trend that is consolidating. Thus, for the first time in 2040, adults over 60 will outnumber people under 15.

This scenario was raised on June 22 by Paulo Saad, director of the Latin American and Caribbean Demographic Center of the Economic Commission for Latin America and the Caribbean (ECLAC). The expert points out that one of the main reasons for this change is the fall in the fertility rate in the region, from 6 children per woman before the 1970s to 2.1 currently. Although the ECLAC does not have data by country, figures from the United Nations show that the senior population of Ecuador will increase in the next three decades. Today, 1.7 million Ecuadorians are over 60 years old.

For President of Actuaria Consultores Rodrigo Ibarra, this phenomenon will impact the economy, companies, and, above all, the social security system. With more older adults, Ibarra mentions that the demand for disability and death insurance will increase. Even a pension payment shall be provided for longer. He believes that this will happen from 20 to 30 years as the life expectancy will increase.

The former member of the Directing Council of the IESS Paulina Guerrero, raises immediate actions, like charging employers who are in arrears, increase the retirement years, increase the contribution percentage of affiliates and employers, counting again on the 40% state participation, and changing the calculation of pensions. Failure to do so means continuing to use the institution’s reserves, Guerrero contends. (I)

The Odebrecht case is building up more speed