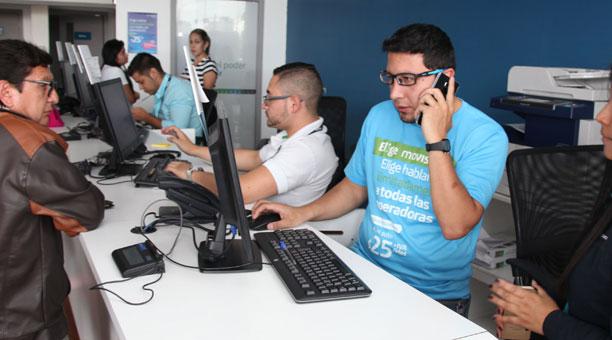 European companies with more than 10 employees shall have 90% of Ecuadorian employees. That was one of the aspects negotiated in the trade agreement between Ecuador and the European Union (EU) in the table of services.

The document of the commitments reached in this area, submitted by the Ministry of Foreign Trade, includes the following paragraph: “Every employer with a staff of more than 10 employees must employ persons of Ecuadorian nationality in proportion, not less than a 90 percent.”

This was confirmed by Foreign Trade Minister Juan Carlos Cassinelli during his appearance before the Economic Development Commission of the National Assembly on October 23, 2016. He also added that this measure was taken to protect employment. The text of the agreement also states that the staff of European companies can not be “less than 80% of qualified or specialist employees, administrative staff or persons holding positions of responsibility. This limitation does not apply to employers who have a workforce of up to 10 employees.”

In the case of Ecuador, the text of the commitment on services, published on the website of the Ministry, does not establish whether the determinations on employment of European companies will apply immediately and if it is only for new European companies that enter the country.