Agricultural prices go down in farms but not in stores 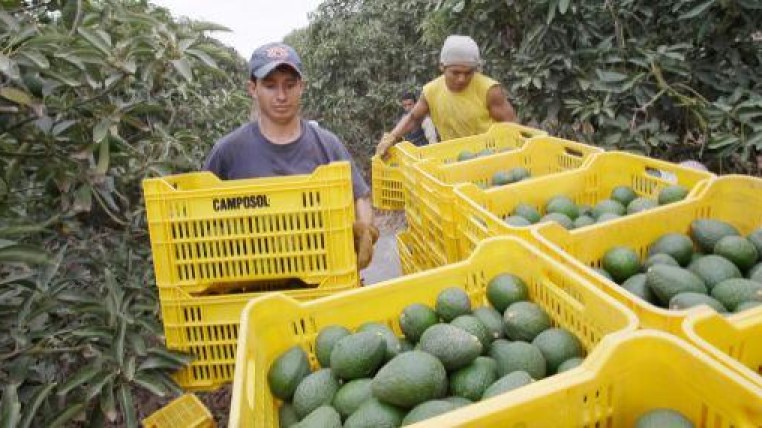 Agricultural products do not always benefit the final customers. Price swings, especially when these decrease, fail to get transmitted along the chain. The inertia is broken right at the end, despite the fact that the regulation of prices has been in the sights of the Government. Farmers say that controls have left out small neighborhood shops.

Former president of the Chamber of Agriculture of the First Zone Victor Lopez said that authorities who enforce prices throughout the commercial chain are missing. Small businesses take advantage of insufficient controls as they do not respect the obligation to have an updated price list for final consumers.

That means that in the Montebello market of Guayaquil a bag of potatoes costs $ 17 (the pound costs $ 0.17) while in neighborhood stores the same pound costs the double or more (between $ 0.35 and $ 0.50).
This disconnection from reality affects the family economy, doubling the budget for potatoes (from $ 1.7 to $ 3.5 for 10 pounds). An invisible inflation for the official figures, which only record the variation in markets, where controls are regularly made. (I)