Minister Bernardo Manzano pointed out that the audit will be carried out on the 245 companies that export bananas, as well as the 15 export associations. 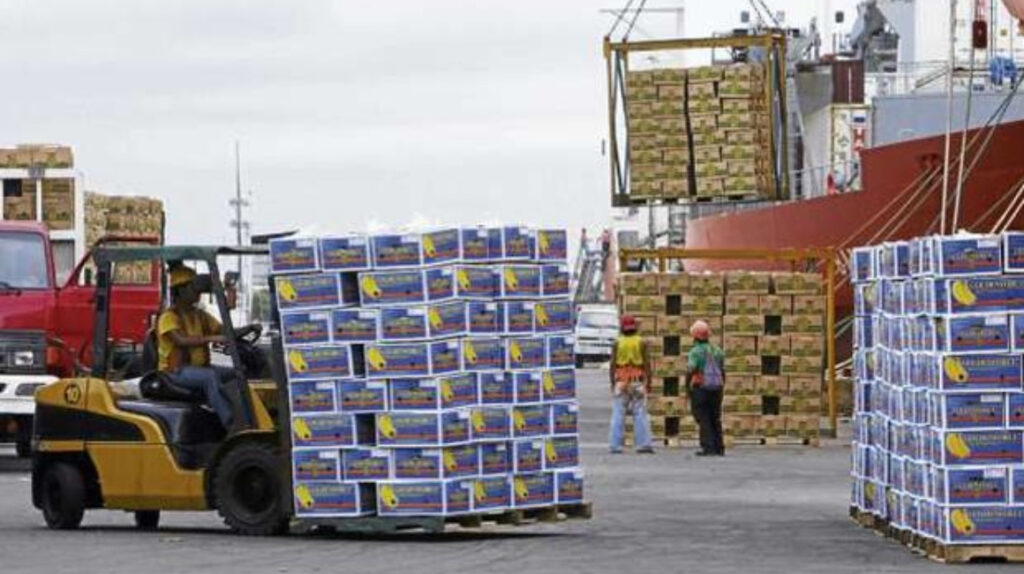 Referential image of banana boxes from exporters in the Port of Guayaquil, May 2012.

With the notification to 25 banana exporters, the Ministry of Agriculture and Livestock (MAG) began the audit process announced by its head, Bernardo Manzano, on June 7.

The notified companies must present the definitive shipment plan , the cutting orders, the shipment cards, the payments through the Interbank Payment System to the producers, the fruit settlements, in addition to the invoices.

According to Minister Manzano, the audit will cover a total of 245 banana exporting companies, as well as the 15 exporting associations. The objective is to verify that they are paying the minimum support price for the fruit box, set at USD 6.25 .

The sanctions that banana exporters would face range from economic fines of between 25 and 50 times the amount of the damage for non-compliance, to the suspension of exports for 15, 30 or 60 days.

In the event of a fourth breach, the suspension will be final.

The audits of companies and exporter associations are carried out by the Undersecretary for the Strengthening of Musaceae.

In addition, a technical team from the MAG crosses information with the Interbank Payment System (SPI) of the Central Bank of Ecuador (BCE), to determine whether or not companies and exporter associations comply with the payment of the minimum support price of the fruit. .