Last Monday, Amnesty International (AI) and other non-governmental organizations defending human rights, demanded an immediate explanation for the disappearance of 43 students and the identity of 28 bodies found in pits in Mexican state of Guerrero, southern Mexico.

“Federal authorities should launch a full and thorough investigation into the disappearance of 43 students in Iguala (Guerrero) (…) The search for those missing students should continue on a serious matter, this horrible crime has shaken the world and the truth must be known,” said Amnesty International in a statement released on Mexico.

Last Sunday September 28, Authorities in Guerrero found bodies in clandestine graves near Iguala and are investigating if some of them are among the 43 missing students, after being attacked ten days ago by the police and members of organized crime, in clashes in which six people were killed and 25 were injured.

Similarly, the Movement for Peace with Justice and Dignity, created in 2006 by the Mexican poet Javier Sicilia, also claimed the investigation and identification of the bodies found in the mass graves discovered this weekend. 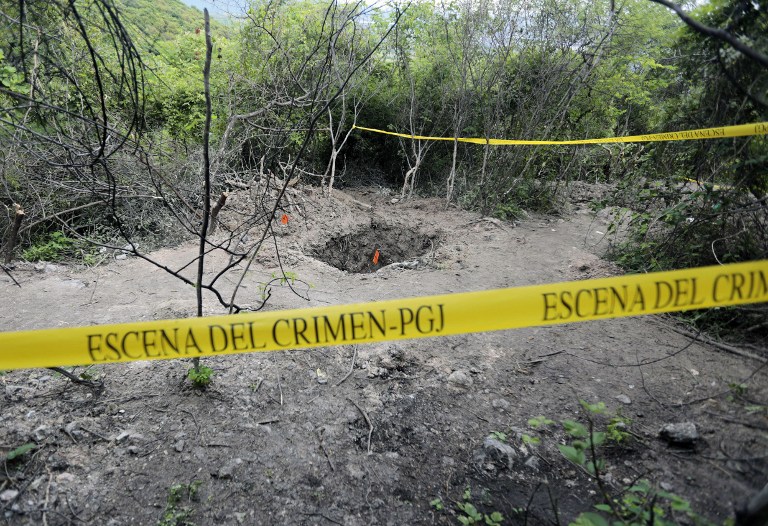 At least 28 bodies were pulled from a mass grave in southern Mexico and authorities are checking if they are some of a group of 43 students missing since a police shooting last week.

Ebola case in Spain could arise from carelessness in medical procedures