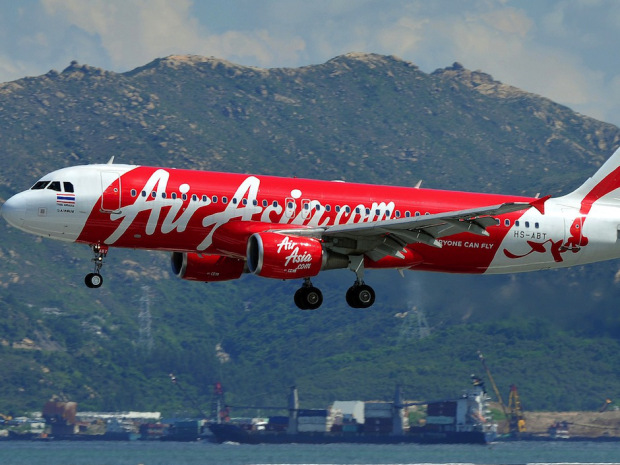 The civil aviation authorities of Indonesia have lost contact this Sunday with an Airbus 320-200 of Air Asia flying from Indonesia to Singapore with 155 passengers on board, plus a crew of seven people, local media reported.

The Indonesian Ministry of Transportation reported that radar contact with the spacecraft was lost when it was among the islands of Borneo and Belitungunos, 40 minutes after departure.

“Unfortunately we have no information on what passengers and crew are concerned,” the company reported.

On board were 162 people total: 155 Indonesians, 3 South Koreans, a Malaysian, a Singapore, a Briton and a Frenchman, as reported by the airline. Moreover, among the passengers there are 16 children and a baby a few months.

At the time, the Indonesian authorities suspended overnight search of the aircraft, in a zone near Belitung Island, an area where there was the last radio contact, due to bad weather.

“We are using our ability to search on land and sea. Hopefully we can find the location of the aircraft as soon as possible,” said the head of the National Transportation Safety Committee, Tatang Kurniadi.