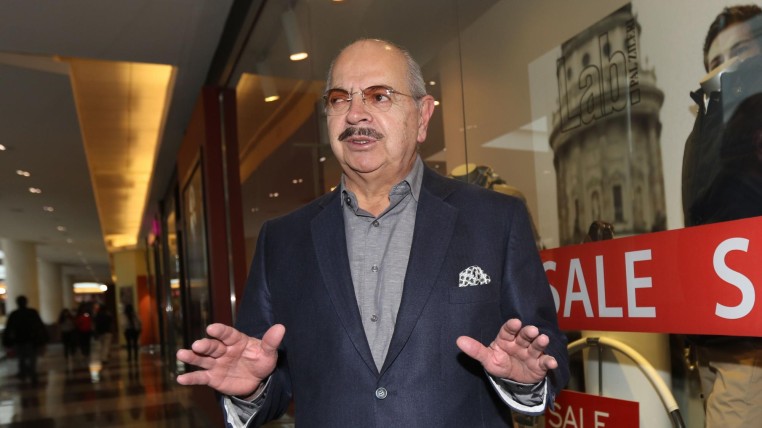 In an interview with Daily Expreso, Alfredo Vergara, former Superintendent of Banks, mentions two problems on the country’s economy.

“Liquidity is the ability to finance productive projects and unemployment and underemployment; four out of ten Ecuadorians have an adequate job, others are underemployed or unemployed.”

He explained that after dollarization in 2000, loans to the private sector, granted by financial institutions, were of about $ 4,000 million. From there, the figure began to rise until the first quarter of 2015 and the fall began in April.

Safeguards were imposed, and thus “the payment capacity of the private commercial sector fell; and it happens that importers and consumers begin to withdraw their deposits to pay taxes and that goes to the government. That happens with any tax, there is nothing new with this as the government spends the money and returns the liquidity to the country. The point is that only half of government spending was internal.”