The US-based financial firm Worldwide Capital Investment Development Group admitted to financing the doctor Emmanuel Sanon, suspected of being the mastermind behind the assassination of Haitian President Jovenel Moise. 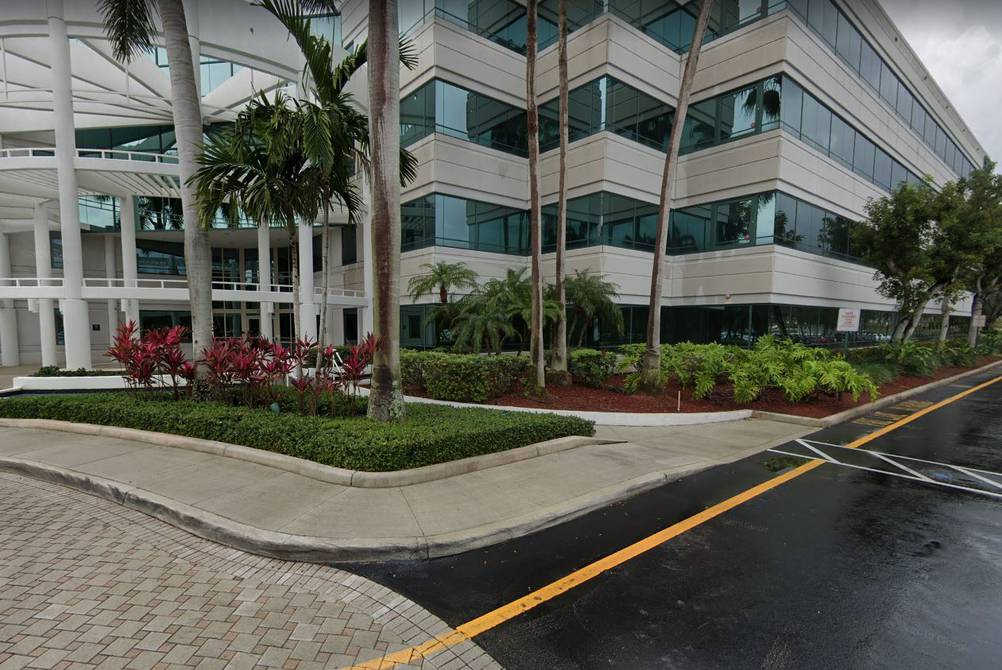 A Google Street View image of the office complex at 3350 SW 148 Ave, in Miramar, Florida, which is home to the Worldwide Capital Lending Group.

According to The Haitian Times, the Worldwide Capital Investment Development Group is run by Ecuadorian Walter Veintemilla, a capital lender based in Miramar, Florida. He sent a statement in which he admitted to having provided some $ 865,000 not only to the Haitian American doctor Sanon, but also to the security company CTU Security, owned by Venezuelan Antonio Intriago, both suspected of carrying out the assassination of the president of Haiti.

However, the company led by Walter Veintemilla, also under investigation for the assassination, denied having knowledge that these suspects were allegedly conspiring.

Also, documents were released that link the former Colombian military involved in the death of Jovenel Moïse, with the hiring by the doctor Emmanuel Sannon to take care of him during his aspirations to be president of Haiti.

CTU Security is a security equipment sales company that also offers protection services for individuals and organizations from businesses to schools, private investigation, and dog training.

According to the Washington Post, both Sanon and Intriago would be responsible for recruiting and assembling a private security force to protect Sanon until he became president of Haiti. According to documents compiled by the US media, the doctor would finally reimburse them for their services using the assets of the Caribbean country.

The retired captain of the Colombian Army Germán Rivera was informed “of this meeting for the initial hiring of security services,” said Vargas, and after them, the plane tickets were bought through the company Worldwide Capital, owned by Ecuadorian Walter Veintemilla. , so that “the rest of the people who would join the group that had already been there since May” would enter Haiti.

This Friday, the Colombian police identified a former Haitian official, Joseph Felix Badio, as directly responsible for ordering two Colombian mercenaries to kill the president of Haiti, when the initial plan was to capture him.

The Colombian Police assures that initially four people traveled for these “security services” from the end of April and May, then 20 more people joined them in June who provided “security services in groups of seven” for three weeks.

And already in June, “in a meeting with Joseph Felix Badio and a person called ‘Ascar’, German Rivera and Duberney Capador are informed that the president is going to be arrested,” said the director of the Colombian Police, General Jorge Luis Vargas.

There the group moved to a house near the presidential residence, acquired several vehicles and “began criminal training work.”

At dawn of the assassination, on July 7, 24 police officers had been assigned to protect Moise’s residence against whom measures have been taken, five of them being in custody.

For their alleged involvement in the murder, so far 18 former Colombian soldiers remain arrested, alleged members of the command accused of carrying out the attack, and five Haitian-Americans, among whom is the one identified as the mastermind of the gang, Christian Emmanuel Sanon. , a physician of residence in the United States.

Three other Colombians died in shootings with the police and 5 are fugitives, as well as search and arrest warrants have been issued against another 4 Haitians accused of participating in the organization of the attack. (I)