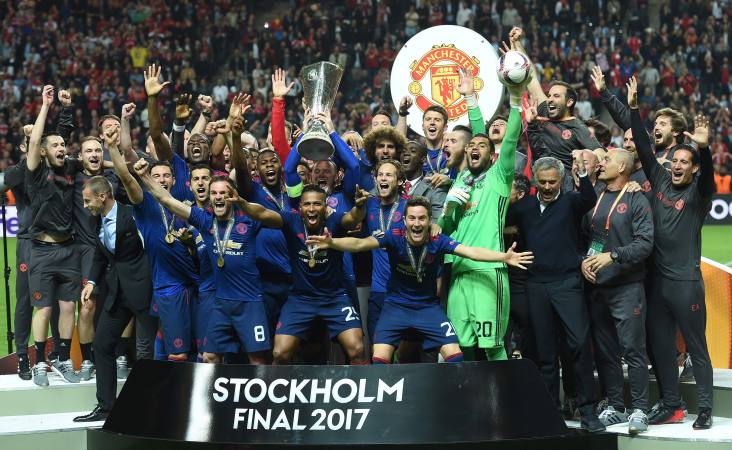 The history of the Ecuadorian soccer was enriched with the title of the Europa League conquered by Luis Antonio Valencia Mosquera, captain of the Manchester United. The red devils beat Ajax 2-0 at the Friends Arena in Stockholm, Sweden.

The bloody attack at the exit of the Ariana Grande concert marked the mood in the final days of preparation. The final was defined with the goals of Frenchman Paul Pogba (minute 18) and Armenian Henrikh Mkhitaryan (48).

The title achieved in Sweden opens the door to the next conquest of another one, as the Manchester United will play in August the European Super Cup against the team that wins the final of the Champions League (Real Madrid-Juventus, on June 3).

Lenin Moreno takes over the presidency of Ecuador